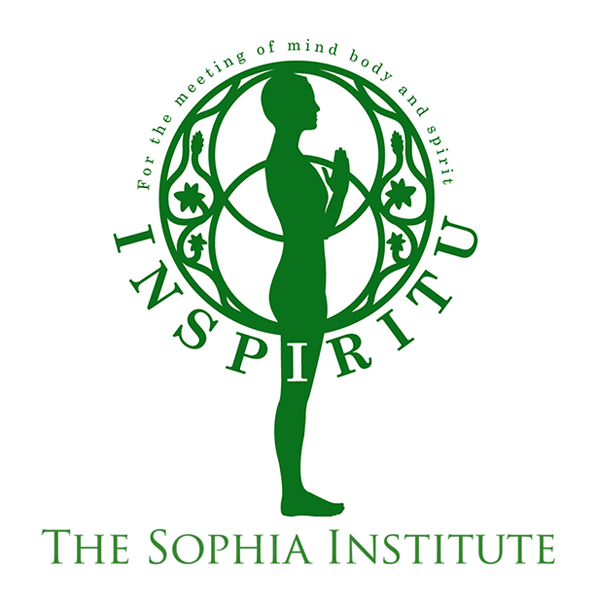 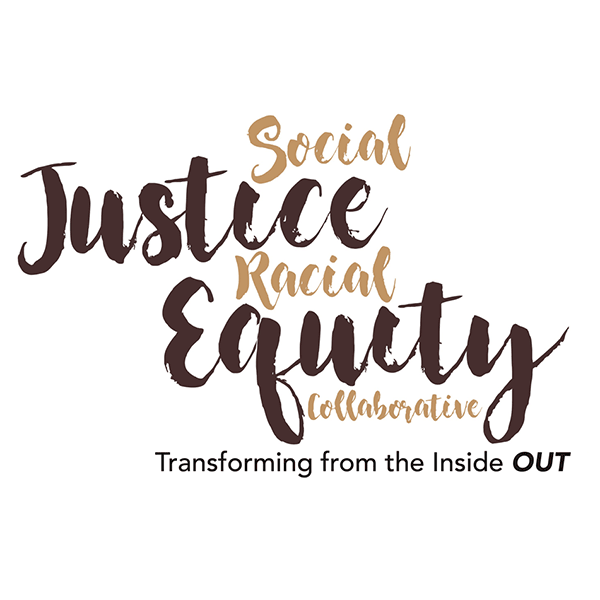 The Sophia Institute Board of Directors

We are proud to have such a dedicated group of people on our Board of Directors who exhibit mindfulness, wisdom, and contemplative practice within their service to our mission. 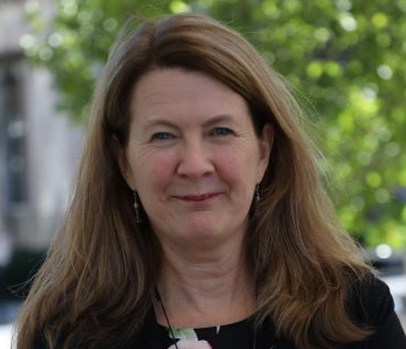 Currently Minister of Transition at Jubilee! Community in Asheville, NC, Laura previously served congregations in Rochester, NY, Takoma Park, MD and Mills River, NC. She’s been a hospice and a trauma chaplain, worked in transitional homes for people coming out of prison and off the streets, directed a small retreat center, and done nonprofit grant and communications work. She has served on boards for inner-city ministries, grassroots climate action, Guilford College Alumni, and affordable housing. She is mother to a young adult son, and enjoys hiking in the beautiful Blue Ridge Mountains with her four-legged sidekick, Zoey. 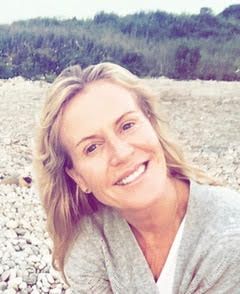 Erin Harrington is a certified Functional Medicine Health Coach and Integrated Nutritionalist and Experience Yoga Teacher. Erin works primarily with women who are experiencing weight loss resistance, hormonal imbalances, auto-immune conditions, fatigue, brain fog, digestive problems, and sleep disturbances.  She believes that the foods we eat are secondary to the things that really “feed” us - relationships, career, spirituality and the ways we move our bodies.  Erin moved to Charleston from the Philadelphia area and is loving low country living. 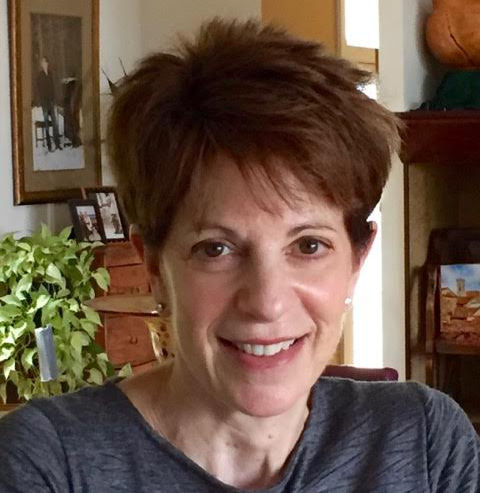 Eileen Hutchison
Board of Directors

Eileen Hutchison is a marketing strategist and coach for non-profits in Asheville. With over 30 years of experience working both for and with Fortune 500 companies and creative agencies, she has developed a deep understanding of the role strategic marketing can play in the success of any initiative — from planning an event, to launching and promoting a product or service, to repositioning an organization. Having sat on “both sides of the desk”, her experiences in the role of client and agency have given her a keen perspective on the challenges and needs of both. Her work in varied industries from apparel to skincare to vitamins, wine and spirits to frozen foods, banking to insurance to software has provided her a unique vantage point and refined her skills as a quick study and a creative problem solver. Her most recent positions were V.P. Marketing Humana Inc, Managing Director HKA Design and Director Client Service Jacobson Rost. She was a Founding Board Member and helped to launch Gilda’s Club in Louisville and is currently a Board Member of CarePartners and Mission Foundation. She has a B.S. Elementary Education from Ohio State University. Eileen and her husband Chuck moved to Asheville in 2009 and have two sons, Tyler and Brady. 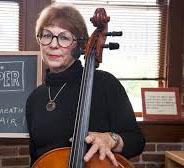 Ellen Dressler Moryl served as the first director of the City of Charleston Office of Cultural Affairs from 1978 through 1983. During that period of time, she designed and launched a number of the OCA’s on-going projects including the Piccolo Spoleto Festival (which marked its 37th anniversary last Spring) and the City Gallery at the Dock Street Theatre. She was also a catalytic force in developing the Charleston Black Arts Festival (1979, 1981 and 1983) in cooperation with the Charleston chapter of the LINKS, Inc. and the Gibbes Museum of Art. In 1984, the Black Arts Festival evolved into the annual MOJA African-American and Caribbean Arts Festival, which celebrated its 33rd festival year in 2016.

From 1984 through 1992, she lived and worked in Portland, Oregon, serving as executive director of Artquake, Portland’s annual arts festival and also as director of communications at Oregon Public Broadcasting, a statewide network of public radio and public television stations. In 1992, Mrs. Moryl returned to Charleston to serve as development director for the arts for the City of Charleston and in 1993, she resumed directing the City of Charleston office of Cultural Affairs. In 2003, the OCA, under her direction, received the Elizabeth O’Neill Verner Award in the government agency category.

A native of Portland, Oregon, Ellen M. Moryl received her undergraduate training in music at Portland State University with further study in early music performance at Westminster Choir College in Princeton, New Jersey. Her performance credits include the Portland Youth Philharmonic, principal cellist with Portland Opera Orchestra, and the Portland (now Oregon) Symphony Orchestra. She was formerly assistant principal cellist with the Charleston Symphony. Mrs. Moryl currently performs with several chamber music ensembles in the Charleston area including the Ensemble of St. Clare at Mepkin Abbey, which she helped to organize in 2001.

Mrs. Moryl’s community service activities have included serving on the Board of Directors for the Trident Urban League, the Charleston Rotary Club (she served as program chair for three consecutive years) and the Charleston Advisory Board for SCETV. She has served on the boards of several local arts organizations including the Charleston Symphony Orchestra, Charleston Symphony Youth Orchestra and Advisor to the Taylor Festival Choir, among others. In addition, she was the founding president of the South Carolina Arts Alliance in 1981 and now
serves as Board Member Emeritus of that group. Mrs. Moryl coordinates instrumental music for congregation KKBE, is coordinator of the St. Stephens String Quartet and the Ensemble of St. Clare at Mepkin Abbey. She is also Artistic Director Emeritus of the Spotlight Chamber Music Concerts for the Piccolo Spoleto Festival. 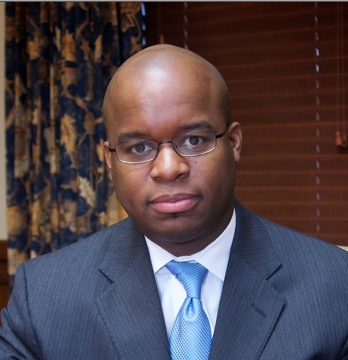 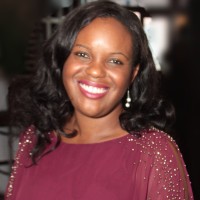 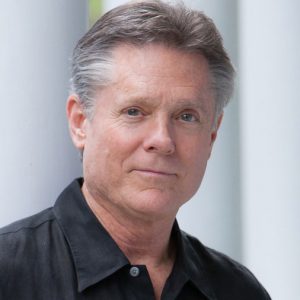 Henk Brandt is the author of Sleeping with Sophia, a collection of poems, and The Heart of a Pilgrim, a spiritual memoir. Henk is part of a new breed of speakers and consultants who are working to bring soul into the workplace and heart into the way we conduct ourselves in the world. Henk’s innovative fusion of Western empiricism and Eastern wisdom offers a new vision for embodying dynamic growth at every level. As a mindfulness-based counselor, Henk has developed a non-pathological system that empowers practitioners to transmute painful experiences into expressions of natural growth. According to Henk, mindfulness provides a proven process for overcoming adversity by moving beyond the victim-perpetrator dyad. In this way, permanent solutions are achieved, instead of temporary ones. He emphasizes that the obstacle is the path: “People need to learn how to minister to themselves by changing how they use their minds so that over time they actually rewire the way their brains function. Mindfulness-Based Counseling enables people to find the light inside the dark, to dwell on the frontier of unknowing and to engage in mature intimate relationships that are consciously committed to mutual growth.”

A Time for Awakening: Mindfulness Training and Heart Callings 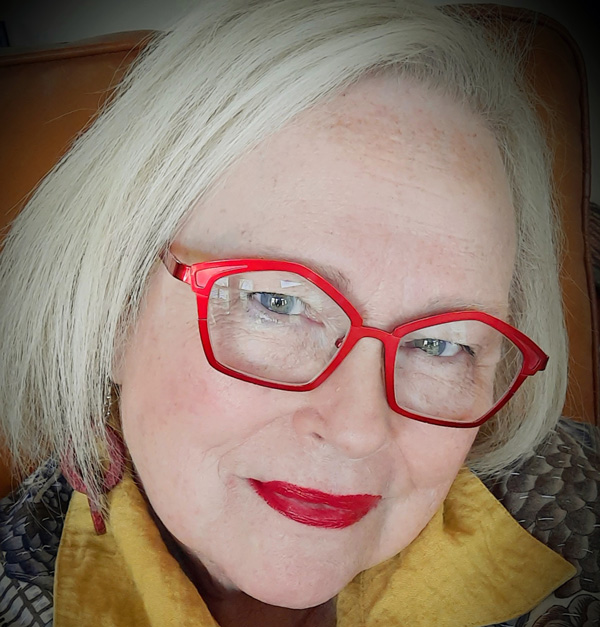 Cam Busch
Board of Directors 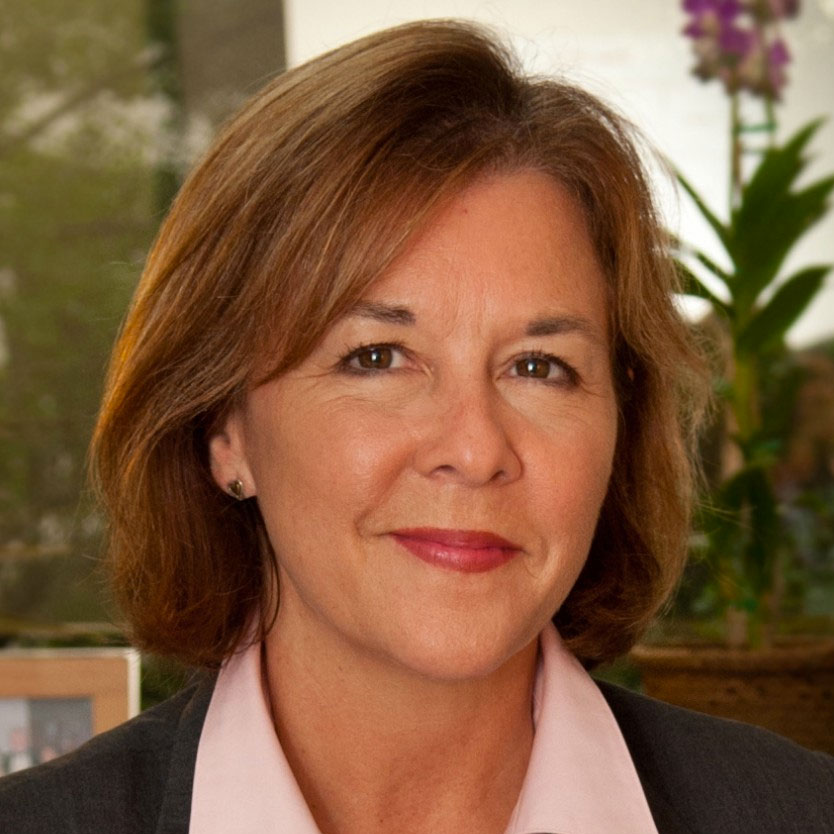 Gail DePriest
Board of Directors

Gail DePriest is the Director of Executive Leadership & Corporate Relations for the Clemson MBA program. Formerly a Senior Vice President and Corporate Director for a global management consulting firm, Gail DePriest has advised Fortune 500 companies and top-ranked business schools. She has coached leaders for top performance and is a senior lecturer teaching Advanced Leadership as well as Innovation & Creativity in the MBAe for Entreprenership. She is a doctoral candidate focusing her research organizational cultures. She teaches Global Leadership in the Clemson/Oxford study abroad program and her clients have included the US Department of Defense, Michelin North America, and Bon Secours Health System. She is a contributing writer for the Upstate Business Journal, the South Carolina Chamber of Commerce Journal 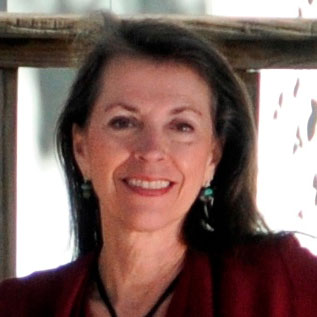 Carolyn Rivers is Founder and Director of The Sophia Institute. As a teacher, visionary, and spiritual mentor, her work centers on personal, interpersonal and societal transformation that fosters the emergence of Feminine, cultivating wisdom and mindfulness, for a more just, sustainable, flourishing world. Carolyn has worked professionally with many of the transpersonal leaders of our time, who are now on the faculty and National Advisory Board of the Sophia Institute. Carolyn is taking a stand for educating women to be change agents in creating a more conscious and compassionate world.

www.thesophiainstitute.org
“Feminine way of knowing with its emphasis on process rather than on product; on making things coherent develop and grow. This is becoming a kind of fertile field for these new possibilities for this design of living for this planet at this time in human history. ”
– Jean Houston