On June 19, 2018, the Charleston City Council voted 7-5 to apologize for the City’s role in supporting the institution of slavery based on a draft resolution created by members of the Social Justice Racial Equity Collaborative, led by Melissa Maddox Evans.
Our Work is Powered by Volunteers and Donations – Donate and Join Us Today

The apology by the City of Charleston was significant because:

• Nearly half of all enslaved people entered North America through the Port of Charleston.

• Charleston’s prosperity and robust economy were dependent upon the free labor, technical expertise, and craftsmanship of those peoples who were enslaved. Our City has continued to prosper and grow because of this history, and is now recognized as one of the top tourist destinations in the world.

• The State of Racial Disparities in Charleston County between 2000- 2015 Report by the College of Charleston’s Avery Research Center for African American History and Culture made it clear that the City’s history supporting slavery and the false belief in white supremacy was continuing to hold back some of its citizens.

• Charleston is not the first public body to apologize for slavery. As an example, during the June 1995 Southern Baptist Convention, an apology was given to African Americans for “defending slavery in the antebellum South for condoning racism in our lifetime.” Other cities, including Annapolis, Maryland and Macon Georgia, and 9 states, including Alabama, Arkansas, Connecticut, Delaware, Florida, Maryland, New Jersey, North Carolina, Connecticut and Virginia, have passed official resolutions apologizing for their roles in the institution of slavery. 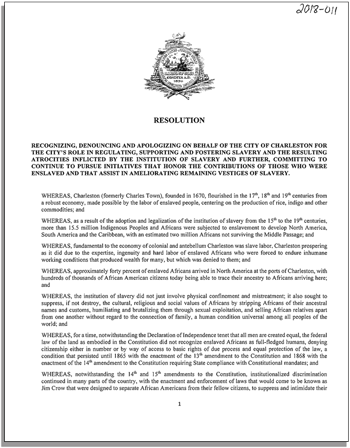 An outpouring of support at the June 19, 2018 City Council Meeting and the following Apology Endorsements.

Charleston’s Continuing Role since the Apology on Slavery:

• The City of Charleston created a Special Commission on Equity, Inclusion, and Racial Conciliation.

• The John C. Calhoun statue taken down from its perch above Charleston’s Marion Square.

• The Charleston City Planwas adopted with strength in diversity as one of its guiding principles.

• The Commission on Equity, Inclusion, and Racial Conciliation delivered its Report and Recommendations to City Council in August of 2021. Council did not accept their report. 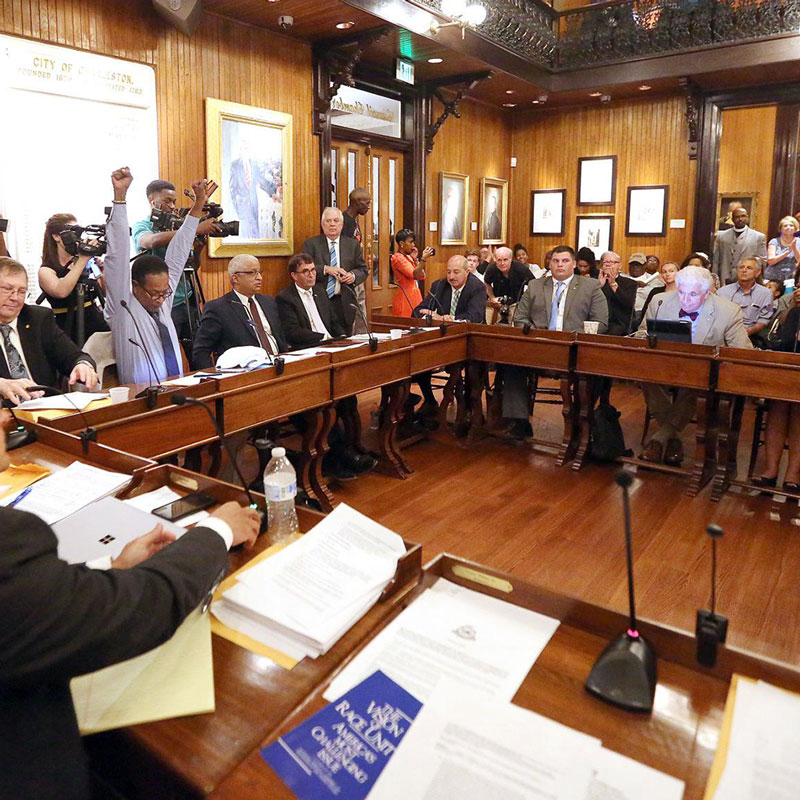 It’s official: Charleston apologizes for its role in slavery

Buckley column: Apologizing for slavery is the least we can do 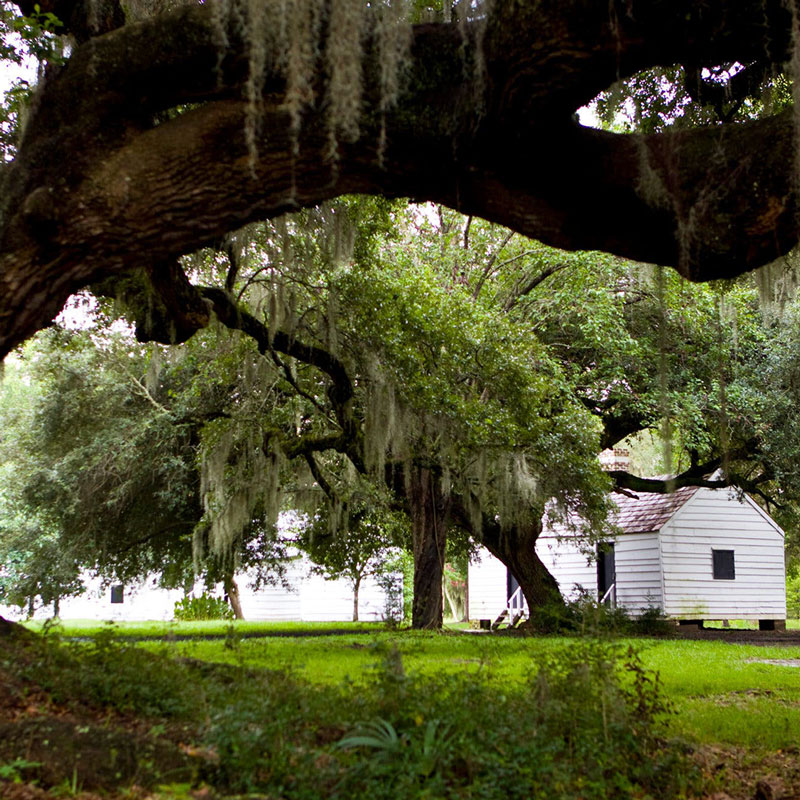 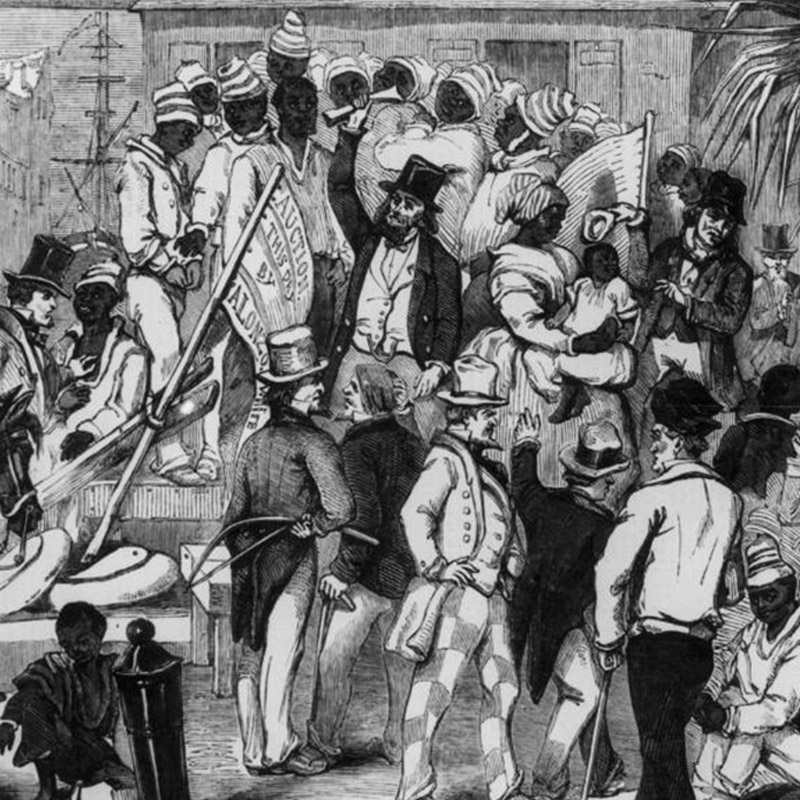 Charleston, where 40% of all US slaves entered the country, finally apologizes for its role in the slave trade 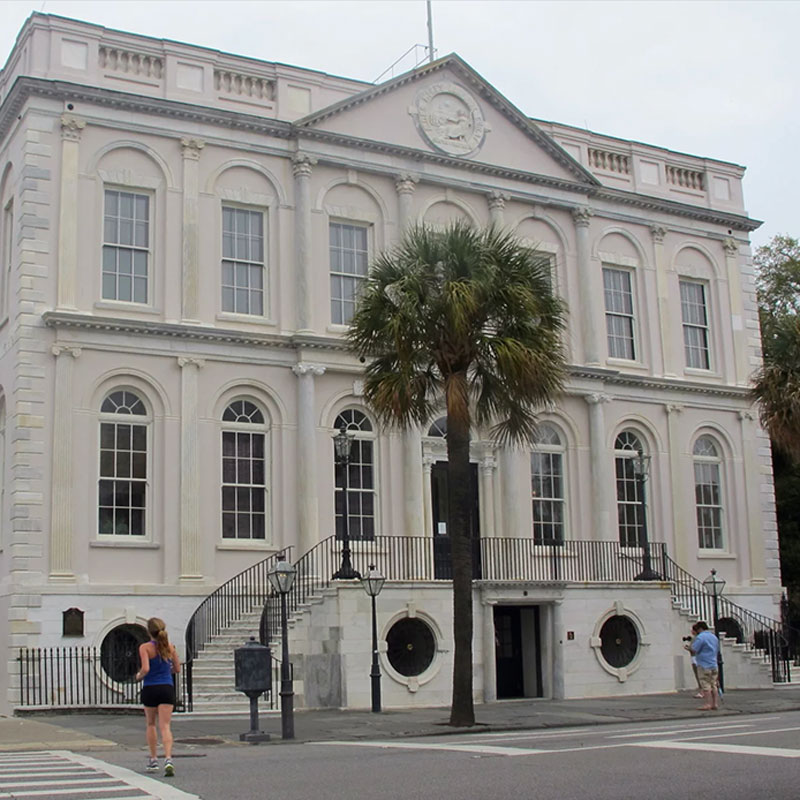 Charleston, Key Port For Slaves In America, Apologizes And Meditates On Racism Today 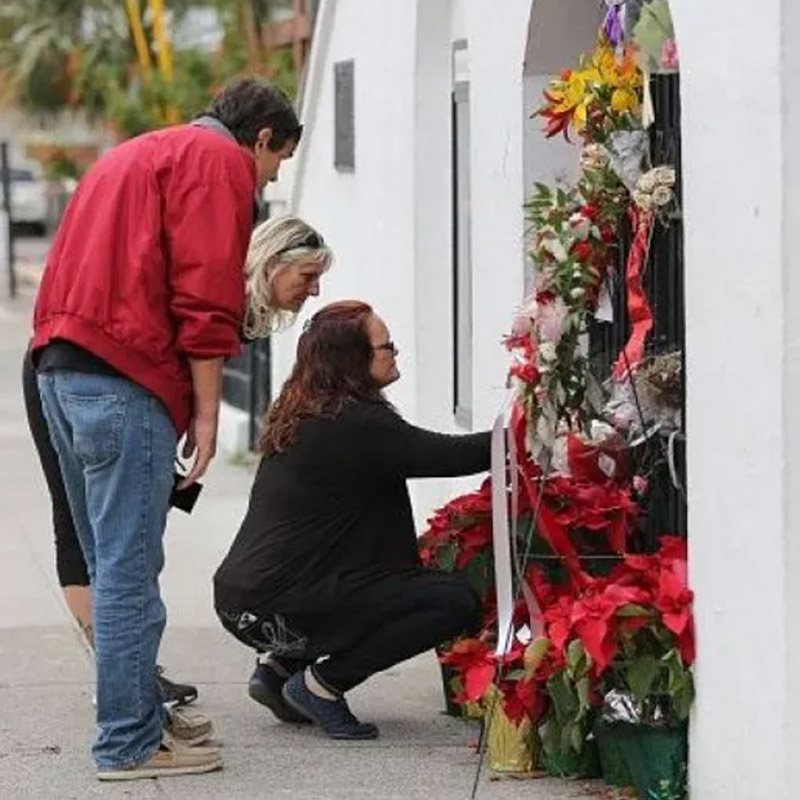 Slavery in America: Charleston, Where Almost Half of Slaves Entered U.S., May Issue Apology More Than a Century Later 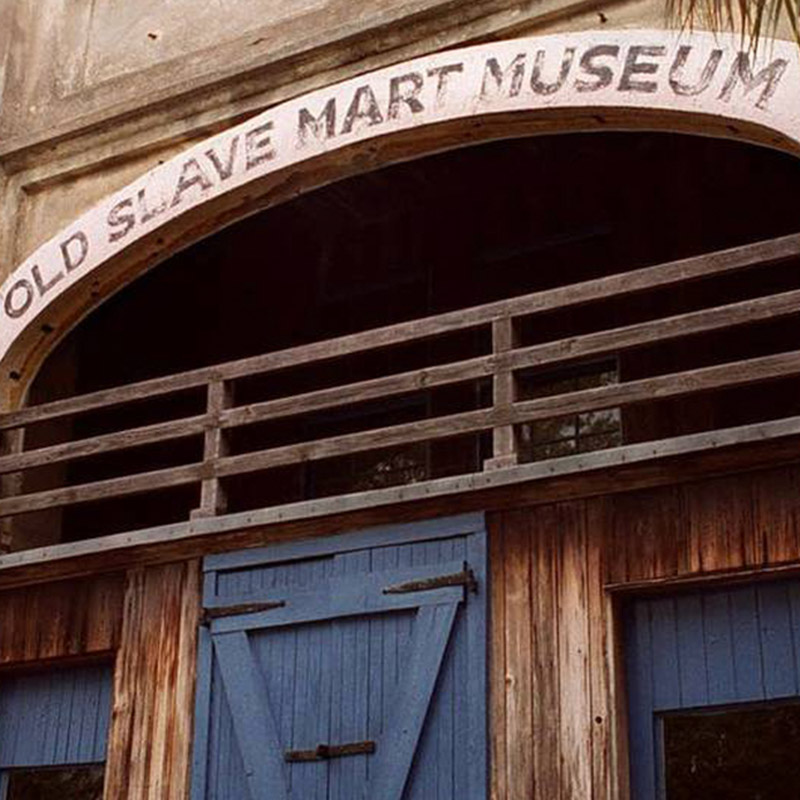 Because of ‘the atrocities of the past,’ Charleston officially apologizes for slavery 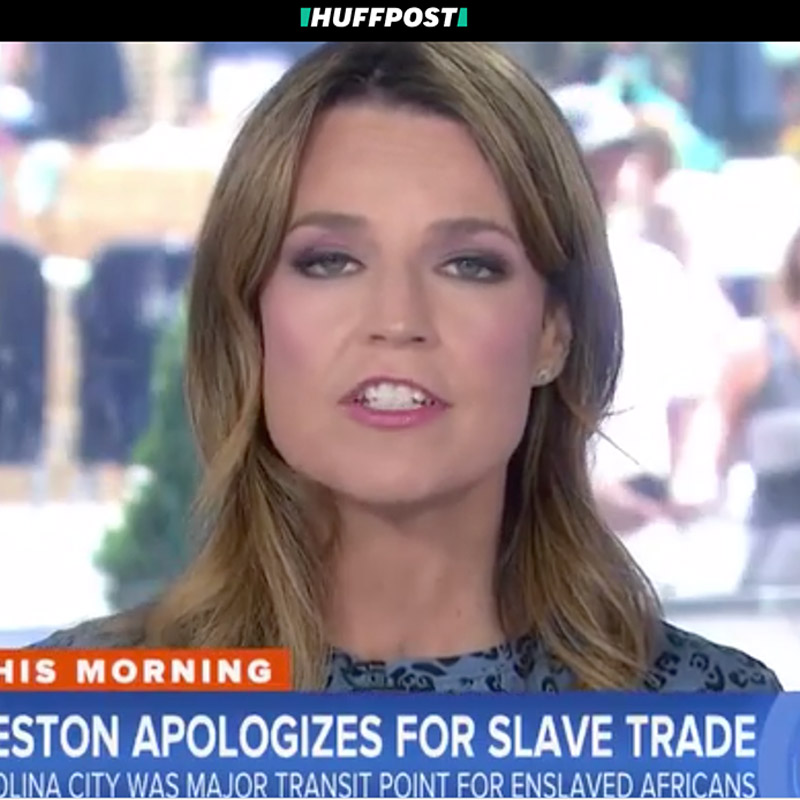 Charleston Formally Apologizes For Its Role In Slavery

“Problems of high social complexity cannot be peacefully solved by authorities from on high; the people involved must participate in creating and implementing solutions.” – Adam Kahane, Solving Tough Problems