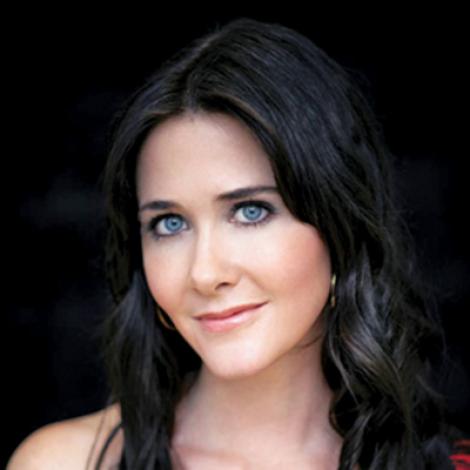 Sera Beak is a Harvard-trained scholar of mysticism and comparative religion and an intrepid spiritual cowgirl who’s spent the last dozen years traveling the world exploring spirituality. She’s the author of The Red Book: A Deliciously Unorthodox Approach to Igniting Your Divine Spark. Check out: http://www.serabeak.com. Sera was featured on the cover of The New York Times Sunday Style Section in the article “Seeing Yourself in Their Light” as one of the new “Carrie Bradshaws of self-help spirituality”. Her work has been published in magazines ranging from People Magazine to Skirt! to Washington Woman. She has been interviewed in Publishers Weekly and on numerous radio shows ranging from the Dr. Oz show on Oprah and Friends, Martha Stewart’s “Living A Charmed Life,” NPR’s New Dimensions with Justine Toms, Father Paul Keenan’s Catholic radio show, “As You Think,” Kristin and David Morelli’s show, “Everything is Energy”, and Stuart Davis’s HBO T.V. show: Sex, God, Rock and Roll. She has facilitated Red workshops and presented Red talks at retreat centers such as Omega Center, Kripalu, The Open Center, Mount Madonna, and The Sophia Institute, as well as bookstores, yoga studios, churches, and universities. She’s also a member of the blog posse on Crazy Sexy Life and a proud board member of REVEAL Conference: Young Women Defining the Divine