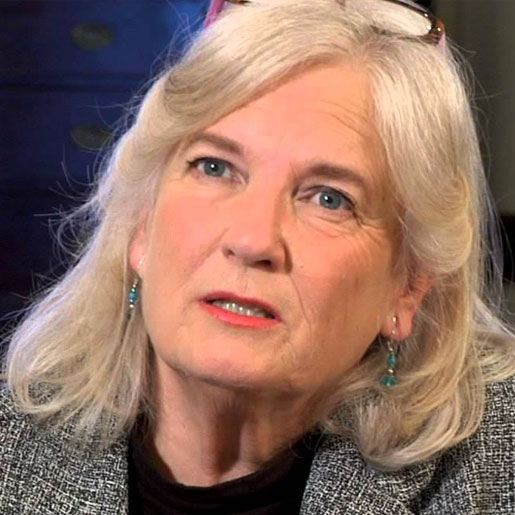 Josephine Humphreys is the Charleston-born author of four novels: Dreams of Sleep, winner of the Pen/Hemingway award for best first novel of 1984; Rich in Love, a The new York Times Notable Book of the Year, with a movie version starring Albert Finney and Jill Clayburgh; The Fireman’s Fair, also a The New York Times Notable Book, and Nowhere Else on Earth, winner of the Southern Book award. A graduate of Duke University, Jo studied fiction-writing with Reynolds Price and William Blackburn, and has won a Guggenheim Fellowship, the Lyndhurst Prize, and a Literature award from the American Academy of Arts and Letters. She worked closely with Ruthie Bolton, author of “GAL, a True Life,” and wrote the introduction of that best-selling memoir. She is a member of the South Carolina Academy of Authors and the Fellowship of Southern Writers. she and her husband, Tom Hutcheson, live on Sullivan’s Island and Johns Island; they have two sons and four grandchildren.