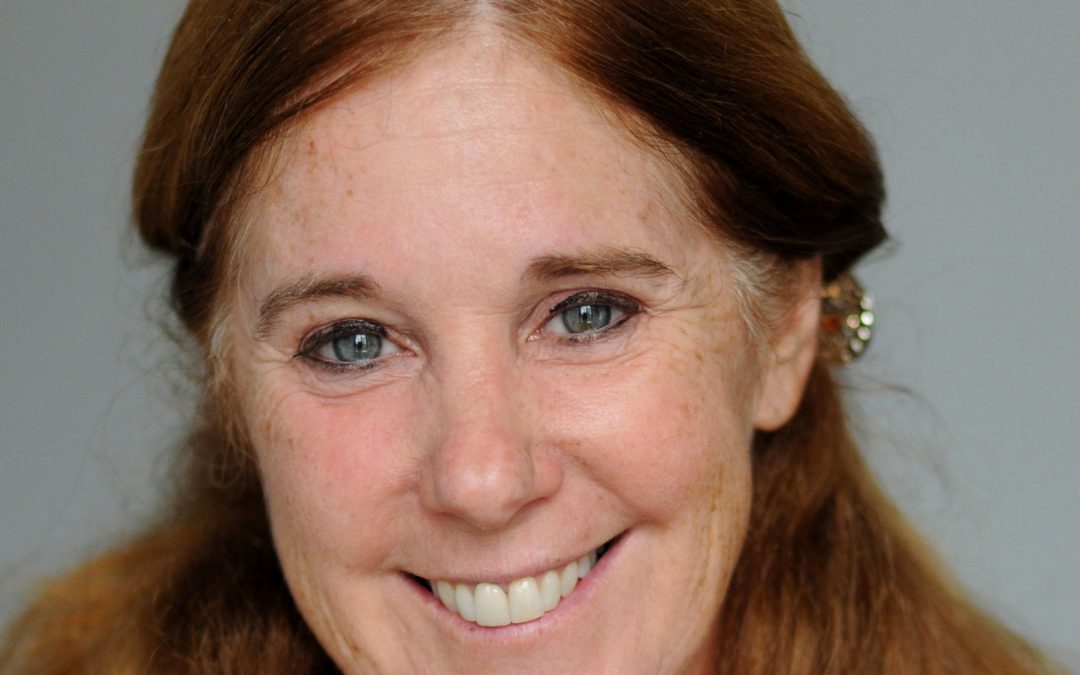 Ms. Merriam began working in the inter-faith movement in the late 1990s when she served as Vice Chair of the Millennium World Peace Summit of Religious and Spiritual Leaders held at the United Nation in New York in the year 2000. In the process of organizing that Summit she realized that there were few women in leadership position within the religious institutions, and so she decided to seek out those women religious figures who could play a more prominent role in peacebuilding. With the blessings of the UN Secretary General, she convened a meeting of women religious and spiritual leaders at the Palais des Nations in Geneva and from that gathering founded the Global Peace Initiative of Women (GPIW) in 2002, an organization chaired by a multi-faith group of women spiritual leaders. Under the leadership of women, the mission of this organization is to bring spiritual resources to help address critical global problems and to create greater East-West and gender balance in the inter-faith world. Merriam has actively led GPIW in bringing this message to seminal global platforms, such as the G20 Summits in France (2011) and South Korea (2010); the United Nations Conference of the Parties in Denmark, 2009 (COP 15), Mexico, 2010 (COP 16); and the Rio +20 in Brazil, 2012.

Over the years GPIW has organized many peace dialogues in areas of conflict including Israel & Palestine, Iraq, Syria, Sudan, and Afghanistan. Some of these dialogues were among women from various constituencies, but as a growing number of male religious leaders expressed interest, GPIW began to seek gender balance and include an equal number of women and men in its programs. GPIW has worked in partnership with the United Nations Development Program, the US Institute of Peace and the US State Department.

Over the years she has served on the boards of the Harvard University Center for World Religions, The Interfaith Center of New York, the Manitou Foundation, The All India Movement (AIM) for Seva, Dharma Drum Mountain Buddhist Association, Seven Pillars, and the Gross National Happiness Center in Bhutan. In 2014 she received the Niwano Peace Prize for her interfaith peace efforts.