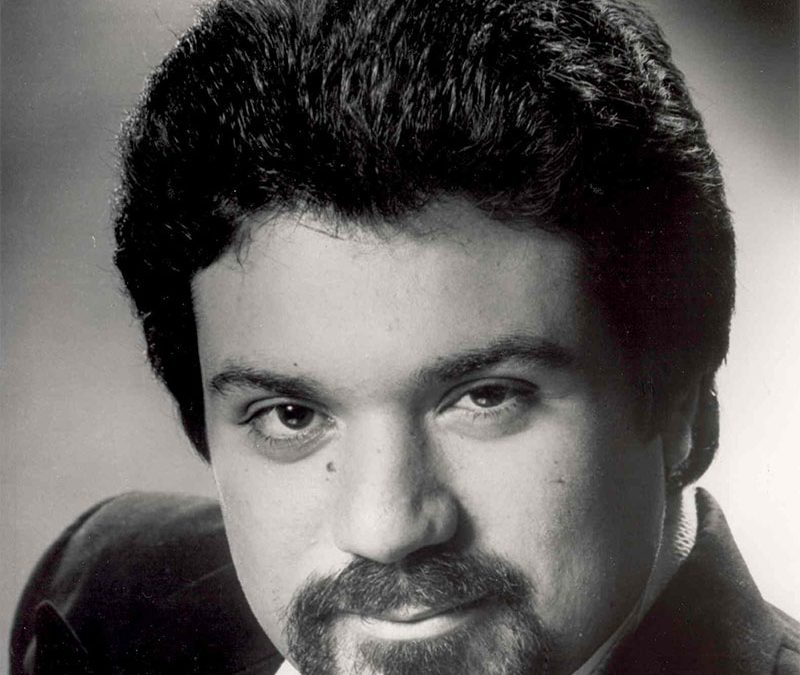 Carlos César Rodríguez is a musician of brilliance and versatility recognized as a virtuoso pianist who not only generates excitement in the Hispanic and Spanish repertoire, but also displays an extraordinary flair for Mozart, the romantics, and the avant-garde scores. He has recorded for Omicron and Brioso labels and has won the highest critical acclaims for his CD of Spanish music, España en el Corazón, distributed by Brioso Recordings. He is an expert on early instruments and is privileged to have access to the Smithsonian Institution’s rare collection. Mr. Rodríguez was chosen by the Smithsonian to perform during its 300th-year celebration of the piano. He was also invited to participate in the 150th-anniversary celebration of the Smithsonian Institution. Mr. Rodríguez has won acclaim as music director of Mozart operas and Zarzuelas (Spanish operas), and as a composer, arranger, and improviser of ballets, Spanish dance scores, and Latin-Jazz/Pop compositions. Currently, Mr. Rodríguez is a member of the piano faculty at the Levine School of Music in Washington, DC, and guest artist and coach for the Domingo/Cafritz Young Artist Program with the Washington National Opera.