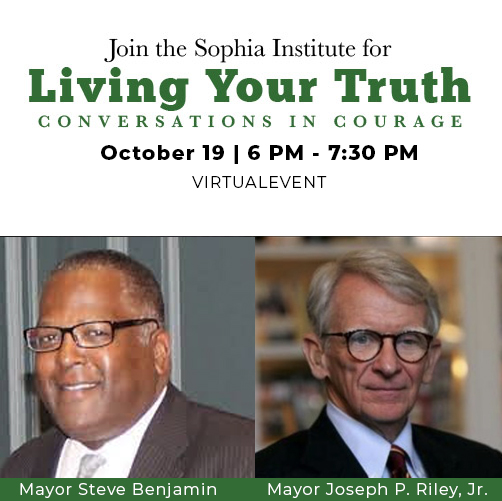 Mayor Steve Benjamin – At 29 years old in 1999, Benjamin was appointed to Governor Jim Hodges’ cabinet as director of the state’s second largest law enforcement agency, the Department of Probation, Parole and Pardon Services. Mayor Benjamin has continued his service to the community in serving on numerous boards for nonprofit organizations such as the Columbia Urban League, Benedict College, the Greater Columbia Chamber of Commerce and as a founding board member of the Eau Claire Promise Zone. He also served as a founding member of Choose Children First and chief legal counsel for Midlands Crimestoppers. His accomplishments have drawn national attention and accolades including his being awarded an Aspen Rodel Fellowship and receiving an Honorary Doctor of Humanities from Francis Marion University. President Obama’s administration has also commended Mayor Benjamin on his work on behalf of My Brother’s Keeper (MBK). The city’s MBK efforts, in addition to Mayor Benjamin’s leadership, have led to Columbia being seen as a nationwide leader in implementing and upholding the missions of the program. [Learn More]

Mayor Joseph P. Riley, Jr. – Joe Riley is widely considered one of the most visionary and highly effective governmental leaders in America.   He served ten terms as Mayor of the City of Charleston from 1975 to 2016. Under his leadership, Charleston increased its commitment to racial harmony and progress, achieved a substantial decrease in crime, experienced a remarkable revitalization of its historic downtown business district, supported the creation and growth of Spoleto Festival USA, added significantly to the City’s park system including the highly celebrated Waterfront Park, developed nationally acclaimed affordable housing, and experienced unprecedented growth in Charleston’s size and population. In 2000, he was honored as the first recipient of the Urban Land Institute’s J. C. Nichols Prize for Visionary Urban Development, and also in 2000, was honored with the Arthur J. Clement Award in Race Relations for his battle to remove the confederate flag from the S.C. Statehouse. Mayor Riley’s current project, the International African American Museum, is the culmination of his lifelong passion to commemorate Charleston’s significant role in the slave trade and the history of this country. It is scheduled to open in fall of 2022.  [Learn More]

More information about the Social Justice, Racial Equity Collaborative can be found by contacting its co-chairs elect Dwayne Green or Carolyn Rivers at info@thesophiainstitute.org.

Free Event but Registration is Required