Caroline Myss – Breathe Together: How Healing Yourself Heals Our World

Mirabai Starr: A Fierce and Tender Wisdom: Reclaiming the Feminine Across the Spiritual Spectrum 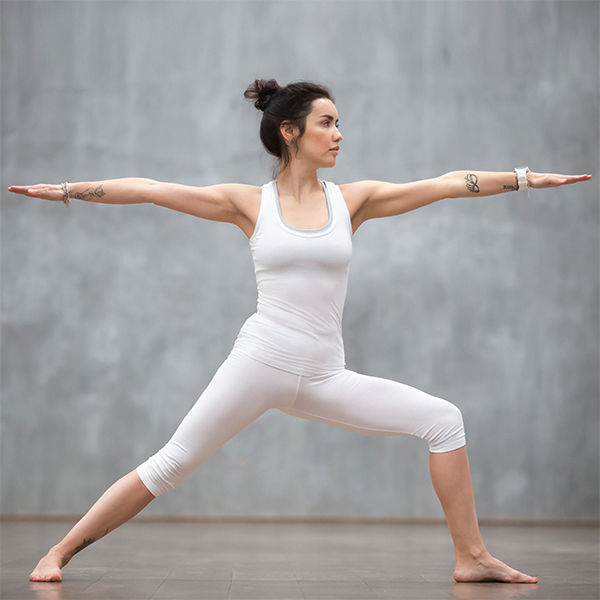 JOIN OUR
MAILING LIST:
Receive updated information on new programs and reminders of upcoming events at The Sophia Institute.
GO!

In Celebration of Carey Roberts The Sophia Institute is celebrating the life of a longtime friend and active participant from Virginia, Carey Roberts. She is cherished by so many because she was one of those extraordinary people who lived joyfully, lovingly, and consciously and touched the lives of so many with her bright light, natural wisdom, and great talent.

In her professional life, Carey served as psychologist, nondenominational chaplain, author, and speaker. She was a member of the National Press Club and organizations devoted to Death with Dignity, particularly Compassion & Choices. She is an acclaimed author and her screenplay Chesapeake Morning won the Grand Jury award at World-fest Charleston in 1996 and was the basis for Star-Spangled Sailors.

Throughout her long and varied life, Carey pursued her many interests and passions, including travel, books, drawing, portraiture, and art collecting. She treasured her many friendships, some of which dated back to early childhood. She always could be counted on as a source of wisdom, encouragement and laughter.

She is the beloved mother of four, William Clifford Roberts, Charles Stewart Roberts, Frances Roberts Willard, and John David Roberts; most of whom we had the pleasure of meeting and who joined us at Sophia Institute and of 11 grandchildren and recently, her first great grandchild. She also cherished her close relationships with her daughters-in-law Vicki Roberts, Lydia Roberts and Kathy Roberts and her son-in-law Brian Willard.

I remember first meeting her at a Sophia Institute program in Charleston, and she sparkled so radiantly that I knew I was meeting a kindred spirit. It was a joyful connection that has continued for many years, and we were always blessed to have her with us. She treasured her trips to Charleston, where she had lived earlier in her life. Carey’s family has graciously asked that donations be made in lieu of flowers to The Sophia Institute. She was deeply supportive of our work in life and we accept this honor with gratitude.

Carey asked that we celebrate her life with lifted spirits and think upon her with a smile, not sorrow. We have another angel looking over us now; indeed, she will continue to live in our hearts.

“The most meaningful gift we can give our children, loved ones, friends and neighbors is the commitment to work together to help build a better world.”