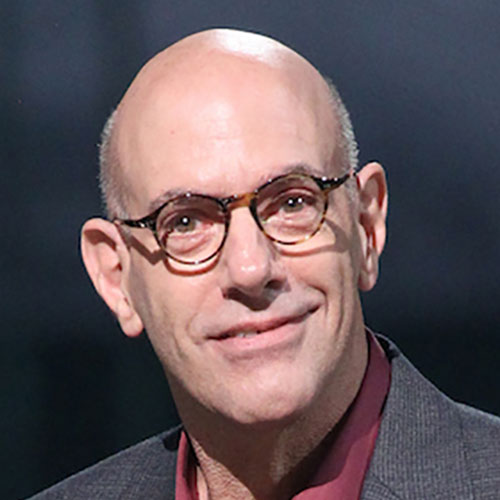 Mark Nepo is a poet and philosopher who has taught in the fields of poetry and spirituality for forty years. A New York Times #1 bestselling author, he has published fourteen books and recorded eight audio projects. Recent work includes: Reduced to Joy (2013), Seven Thousand Ways to Listen which won the 2012 Books for a Better Life Award, Staying Awake (2012), Holding Nothing Back (2012), As Far As the Heart Can See (2011), Finding Inner Courage (2011),and Surviving Has Made Me Crazy (2007), as well as audio books of The Book of Awakening, Finding Inner Courage, and As Far As the Heart Can See (2011). As a cancer survivor, Mark devotes his writing and teaching to the journey of inner transformation and the life of relationship.

Mark has appeared with Oprah Winfrey on her Super Soul Sunday program on OWN TV, and has been interviewed twice by Oprah as part of her SIRIUS XM Radio show, Soul Series. He has also been interviewed by Robin Roberts on Good Morning America about his New York Times bestseller The Book of Awakening. As well, The Exquisite Risk (Harmony Books) was cited by Spirituality & Health Magazine as one of the Best Spiritual Books of 2005, calling it “one of the best books we’ve ever read on what it takes to live an authentic life.” Mark’s collected essays appear in Unlearning Back to God: Essays on Inwardness (Khaniqahi Nimatullahi Publications, 2006). He is also the editor of Deepening the American Dream: Reflections on the Inner Life and Spirit of Democracy (Jossey-Bass, 2005). Other books of poetry include Suite for the Living (2004), Inhabiting Wonder (2004), Acre of Light (1994, also available as an audiotape from Parabola under the title Inside the Miracle, 1996), Fire Without Witness (1988), and God, the Maker of the Bed, and the Painter (1988).

Mark Nepo’s work has been translated into twenty languages including French, Portuguese, Japanese, and Danish. In leading spiritual retreats, in working with healing and medical communities, and in his teaching as a poet, Mark Nepo’s work is widely accessible and used by many. He continues to offer readings, lectures, and retreats.

For a complete listing of our teaching faculty, click here.