Women, Wisdom, Leadership from the Inside Out series

The personal archive functions as a method to preserve one’s identity. In most cases, such collections reflect personal interests, hobbies, and cultural moments that are too idiosyncratic to prove relevant to a larger population. Yet, a collection can also become indicative of social movements, capturing important figures and their voices that, for various reasons, have been forgotten. As such, conserving these moments becomes important as these personal acts of preservation speak truth to moments of injustice and highlight the resiliency of the persons involved. The Archiving South Carolina Women Project is an ongoing attempt to chronicle this history, focusing directly on the lives of women within the state. What started as a small project to digitally preserve the work of one woman within South Carolina blossomed into a thriving community archive as other women within South Carolina became interested in adding their voices and memories to this often overlooked history. As the project grew it became clear that not only were prominent women in South Carolina excited to offer their histories to the project, but for many this was the first time they had ever been asked to offer such insights. In just two years, the collection has grown from a few boxes of VHS tapes and fliers to include thousands of papers, recordings, photographs, and a variety of other ephemera. Furthermore, the Archiving South Carolina Women Project includes collections from women working in politics, public health, business, and the arts, each helping to embolden the narrative of the many women of South Carolina. This talk will focus on the early stages of the Archiving South Carolina Women Project and follow the evolution of the work to include the introduction of the collection to college classrooms as a way to teach about the history of women in the state. Finally, the talk will conclude by exploring some of the highlights of the collection, while also sharing tips and suggestions on how those in attendance can work to build their own personal and community archives as well. 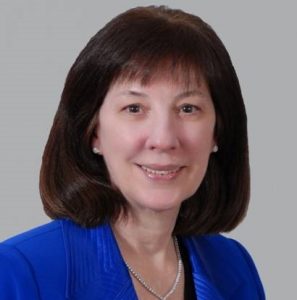 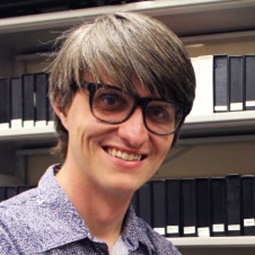 Mary Baskin Waters is the founder and CEO of Albion Research Associates, LLC, a grant writing and grants development firm. Mary’s degrees include: a B.A. in Art Studio, a Master’s in Art Education, and a Ph.D. in Educational Administration all from The University of South Carolina (USC). Mary was one of three women to receive the inaugural Graduate Certificate in Women’s and Gender Studies from USC in 1993. Mary serves as affiliate faculty in the Women’s and Gender Studies Program and teaches Honors sections of “Women in Society: A Service Learning Approach.” For this, Mary received the Lee Davinroy Excellence in Teaching Award in 2011. Additionally, she received the Outstanding Service Learning Award, The Professor of the Year Award and the prestigious Tribute to Women in Industry (TWIN) Award for Education from the Palmetto Center for Women in the same year.  In 2015, Mary established the Mary Baskin Waters Annual Lectureship Series in Women’s and Gender Studies. This lectureship has included notable speakers such as Pakistani squash player Maria Toorpakai and documentary filmmaker Kirby Dick. As a former director of South Carolina Commission on Women, Mary has been at the forefront of women’s political and social activism in South Carolina for over two decades and currently serves on the USC Arts and Sciences Alumni Council and The South Carolina Philharmonic Advisory Council.

Travis Wagner holds a B.A. in History from Augusta State University and a Master’s in Library and Information Sciences from USC. He also earned a Graduate Certificate in Women’s and Gender Studies at USC where he remains a lecturer, teaching courses on Race, Class, Gender, and Sexuality. Travis is pursuing his Ph.D. in Library and Information Sciences at USC and his research interests relate to the role access plays regarding the creation of archives, giving specific consideration for how this affects context and interpretation of visual information. Alongside Mary, Travis helped create the Archiving South Carolina Women Project, a community archive focused on chronicling the lives of women in South Carolina. Travis is also the co-creator of the Queer Cola Oral History and Digital Archive Project, which focuses on gathering the stories of LGBTQ+ populations in the state of South Carolina. In 2016, Travis was selected as one of ten Graduate Civic Scholars for USC and serves as a graduate liaison for USC’s Women’s and Gender Studies Partnership Council.

5:00 pm - 6:30 pm
Wednesday Night Program
Women, Wisdom, Leadership from the Inside Out 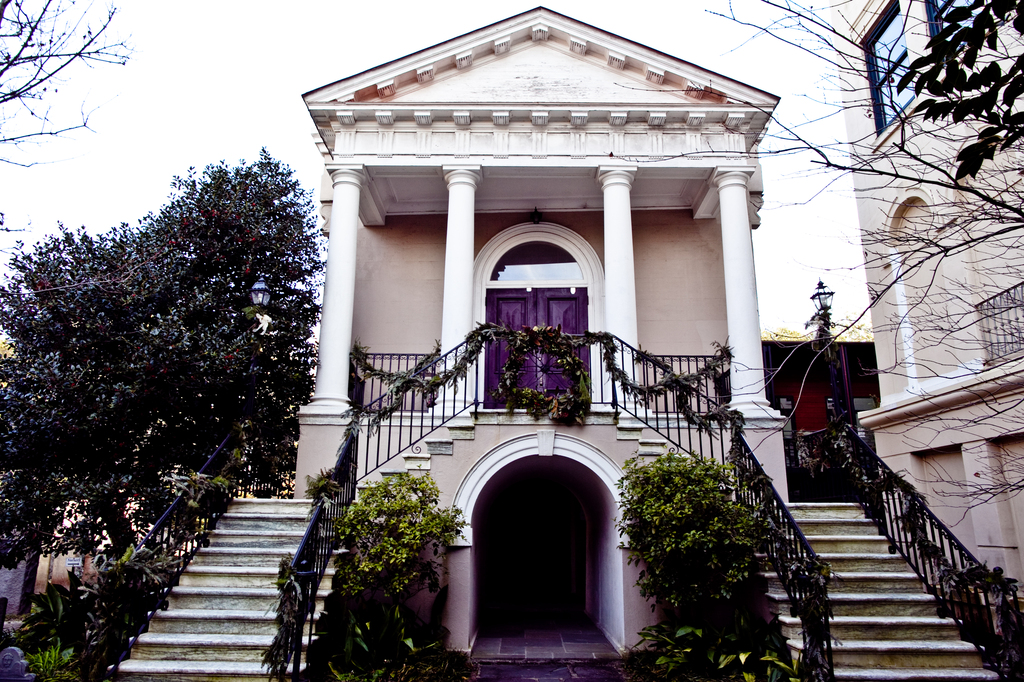 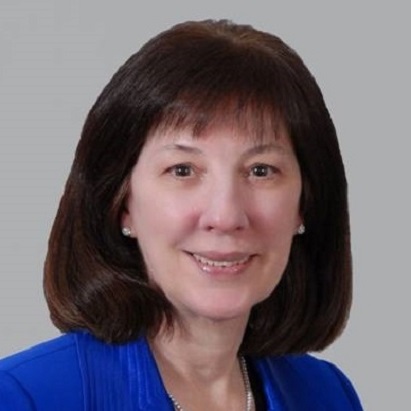