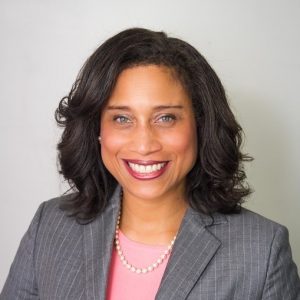 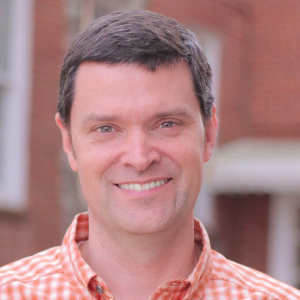 Melissa Maddox-Evans, Esq. is the General Counsel for The Housing Authority of the City of Charleston. During her tenure at CHA she also served in a dual role capacity as the Chief Executive Officer of the Charleston County Housing & Redevelopment Authority. She is also the President & Chair of The Charleston Redevelopment Corporation (nonprofit).  Maddox-Evans graduated from Georgetown University and received her law degree from the University of Georgia.  She is a national speaker on affordable housing and fair housing laws, non-profit/corporate governance and is an advocate for domestic violence victims, disability and education issues. Prior to working in the housing industry she spent several years working in early intervention programs for developmentally delayed children and as a grassroots organizer for non-denominational churches throughout the Southeast.  Maddox-Evans is active in her community and serves on several boards including the Septima P. Clark, Inc., Thrive, SC, Communities in Schools, and is on the Leadership Team for the Social Justice Racial Equity Collaborative.

Rev. Bill Stanfield is a co-founder and CEO of the Metanoia Community Development Corporation of North Charleston.  Metanoia, begun in 2002 with support from the South Carolina Cooperative Baptist Fellowship, works to combat child poverty in the zip codes with the highest concentration of child poverty in SC.  Stanfield graduated from University of North Carolina at Chapel Hill and received his Master’s Degree from Princeton Theological Seminary.  Stanfield is a graduate of the SC Governor’s School for Economic Development, The SC Department of Commerce Economic Developer’s School, the SC Community Development Institute of Clemson University, and SC Association of Community Economic Developments, Liberty Fellowship Program and Living School for Action and Contemplation.  Voted the 2012 North Charleston Citizen of the Year by the North Charleston Citizens Advisory Council, Stanfield is also an associate minister at St. Matthew Baptist Church.  He and his wife, Evelyn, are the adoptive parents to two boys from Ethiopia ages 9 and 13.