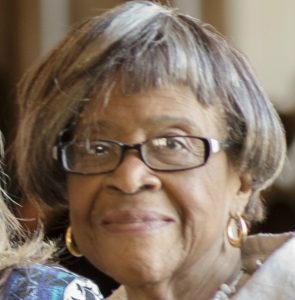 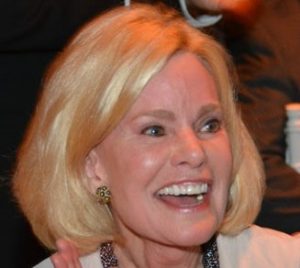 Mrs. Lucille Whipper, D.H.L. –  Mrs. Whipper is a native of Charleston, SC who was a student activist at her high school, Avery Institute, where her graduating class sought to desegregate the College of Charleston. She received her B.A. in economics and sociology from Talladega College and her M.A. degree in political science from the University of Chicago. She also holds a certificate in guidance and counseling from SC State University and has been honored with the Doctor of Humane Letters from Morris College, Benedict College, and the College of Charleston. In the 1970’s, Mrs. Whipper became the first African American administrator at CofC and developed its first affirmative action plan. In 1985, she became the first African American female to serve as an elected state official from the Tricounty area. While serving on the SC Human Affairs Commission she sponsored two important pieces of legislation- one making marital rape a crime and the other requiring the monitoring of state agencies’ hiring goals for minorities and females. Mrs. Whipper was married to the late Rev. Dr. Benjamin J. Whipper, Sr. and is the mother of six children and is a proud grandparent.

Ms. Linda Ketner-  Ms. Ketner was the 2008 Democratic nominee for United States Congress, District 1, South Carolina. She took over 48% of the vote, narrowly losing to a 4-term incumbent in a District which has been Republican for the past 34 years . Linda is President of KSI Leadership and Management Development. Prior to co-founding KSI, she was Director of Organization Development for Food Lion Stores, responsible for New Program Design with the Center for Creative Leadership; and, Manager of Organization Development for Smith Kline Corporation. She has been adjunct professor at UNC-G and the College of Charleston, teaching Complex Organizations and Leadership.

Linda has received many awards for her work in the community, including the National Salute to Citizenship Award, South Carolina Women of Valor Award, and the AFFA and SC Equality Founders Award.  She holds a B.A. from the University of North Carolina, Chapel Hill; M.A. from the University of North Carolina, Greensboro; and has completed work on her unfinished Ph.D. at Duke and Emory Universities. 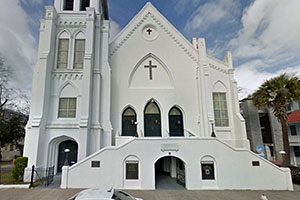