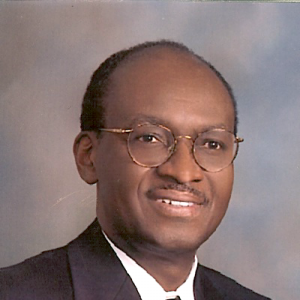 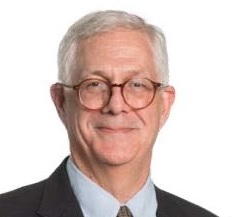 ARTHUR C. MCFARLAND is a native Charlestonian. He is a graduate of Bishop England High School. In 1970 he received a Bachelor of Arts Degree in Government from Notre Dame University. In 1973, he received his Juris Doctor Degree from the University of Virginia Law School. He is admitted to practice before the State, Federal and U.S. Supreme Courts.     In 1976, Judge McFarland was appointed Associate Judge of the Municipal Court for the City of Charleston. From 1978 to his retirement from the bench in December 2009, he held the post of Chief Municipal Judge. Judge McFarland continues in the private practice of law in Charleston.

McFarland has been involved in numerous community activities and organizations.  He currently serves as co-President of the Charleston Area Justice Ministry; on the Board of Directors of Our Lady of Mercy Outreach Center and Turning Leaf.  From 2000 to 2006, he served as Supreme Knight and CEO of the Knights of Peter Claver, Inc., the largest African American Catholic fraternal order in the United States with units in 35 states and the District of Columbia.  He is a former member of the Boards of Directors of the MUSC Foundation, Daniel Joseph Jenkins Institute for Children, the College of Charleston Foundation and the Charleston County Human Services Commission. Judge McFarland has appeared in numerous print and media publications.  He has received numerous awards and honors for his community service.

Judge McFarland is married to Dr. Elise Davis-McFarland. They are the proud parents of two children, Kira J. McFarland and William Joseph McFarland and two grandchildren. He is a member of St. Patrick’s Catholic Church.

HENRY B. SMYTHE, JR. is a trial lawyer with 40 years of experience representing major corporations in complex litigation in the areas of product liability defense, mass tort defense, class action, and multidistrict litigation.  Admitted to the South Carolina Bar in 1977, Smythe received his Bachelor of Arts from Yale University in 1970  and his Juris Doctor from the University of Virginia in 1976.  His clients range from major national and regional companies to locally owned concerns, in court cases in both the state and federal systems.  Other work includes representing automobile service companies in personal injury matters as well as corporations and individual clients in business litigation matters.

With an AV rating by the Martin Hubbell Law Directory, Smythe has been named as a Leader in his field of Litigation by Chambers USA as well as Defendants Lawyer of the Year in 2013 by The Best Lawyers in America.  He is a member of the American Bar Association and the South Carolina Bar Association where he has served as a past president.  A certified mediator, he is a member in the Product Liability Advisory Council, Sport and Fitness Industry Association, American Board of Trial Advocates, American Counsel Association, Defense Research Institute-Products Section, Litigation Counsel of America, SC Defense Trial Attorneys Association, and World’s Leading Product Liability Lawyers.

A former Charleston City Council member from 1992-1996, Smythe currently serves on the Board of Directors of the International African American Museum and the Saul Alexander Foundation.  He served as the President of the Board of Directors of the Coastal Community Foundation from 1988-1991, where he was a board member from 1985-1991 and 1999-2005.  He has also served on the boards of the College of Charleston Foundation and Spoleto Festival, USA.  A member of the Leadership South Carolina Class of 1982, he also served as the Town Attorney for the Town of Sullivan’s Island from 1977-1978. 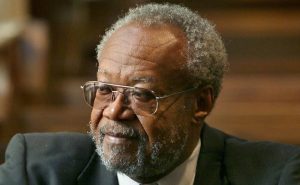 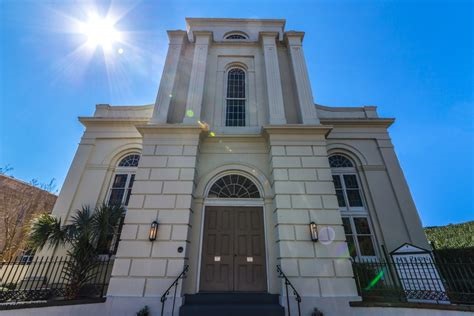