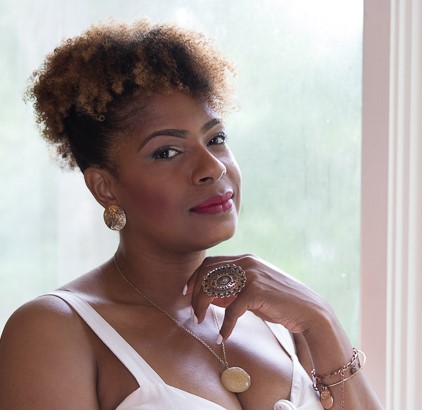 ZANDRINA DUNNING is a Charleston-based professional singer/songwriter and event producer originally from Boston Massachusetts. Zandrina performs all genres of music ranging from opera to soul/funk to country. She is a mother to her beautiful 9 year old daughter, London.

Zandrina has performed with local and national recording artists to include Multi-Grammy Award winner George Benson, Nashville singer/songwriter Patrick Davis, Darius Rucker and Mark Bryan of Hootie & The Blowfish, American Idol Season 11 finalist, Elise Testone, and more. She has performed around the world, including the legendary Ryman Auditorium in Nashville, in Cuba with international jazz percussionist, Gino Castillo and in Liberia with the Save More Kids.

Since 2013, Zandrina has produced shows and events, including tribute shows to Janet Jackson, girl groups from the 1970’s to today, Queen of Soul: A Tribute to Aretha Franklin, and she has most recently taken on the role of Associate Producer at South of Broadway Theatre Company in North Charleston. Zandrina can be seen performing in and around Charleston with local bands and with her own project, The Zandrina Dunning Experience.