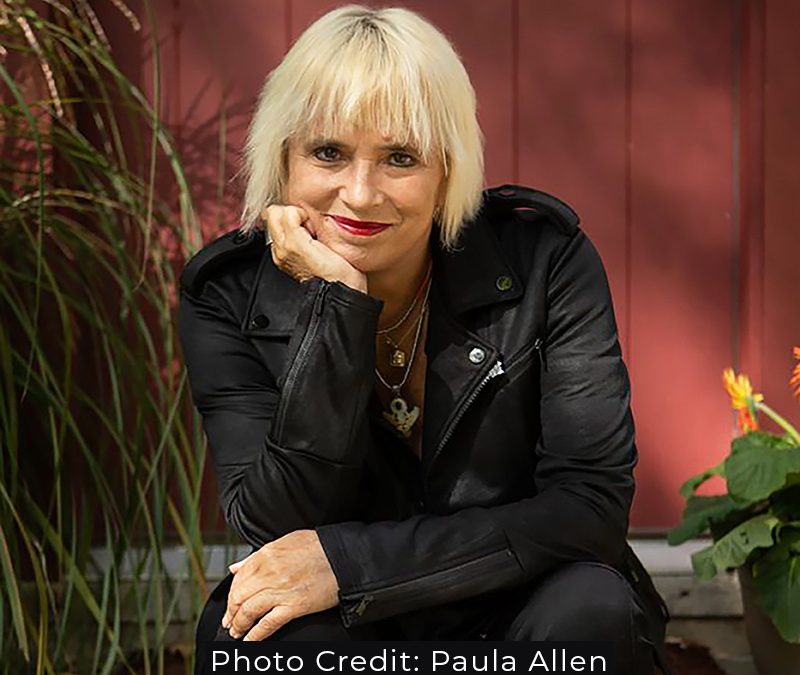 V (Formerly Eve Ensler) is the Tony award winning playwright and author of the Obie award winning, theatrical phenomenon, The Vagina Monologues translated into 48 languages, performed in 140 countries along with many other plays. She is the author of a number of books including her latest best sellers, The Apology, translated into more than 15 languages, and In the Body of the World as well as The New York Times best seller, I am an Emotional Creature. She starred on Broadway in The Good Body, and most recently Off-Broadway at Manhattan Theatre Club in the critically acclaimed, In the Body of the World. During the Covid 19 pandemic she helped create That Kindness: Nurses in Their Own Words presented by Brooklyn Academy of Music in accordance with theaters all across the country; a tribute to nurses during the COVID 19 pandemic. She is currently writing the book and co-writing lyrics for a new musical, Wild that will make its world premiere this December, at The American Repertory Theater.  She is founder of V-Day, the 23-year-old global activist movement which has raised over 120 million dollars to end violence against all women all women (cisgender and transgender), those who hold fluid identities, nonbinary people, girls and the planet—and founder of One Billion Rising, the largest global mass action to end gender-based violence in over 200 countries,  as well as a co-founder of City of Joy. She writes regularly for The Guardian.