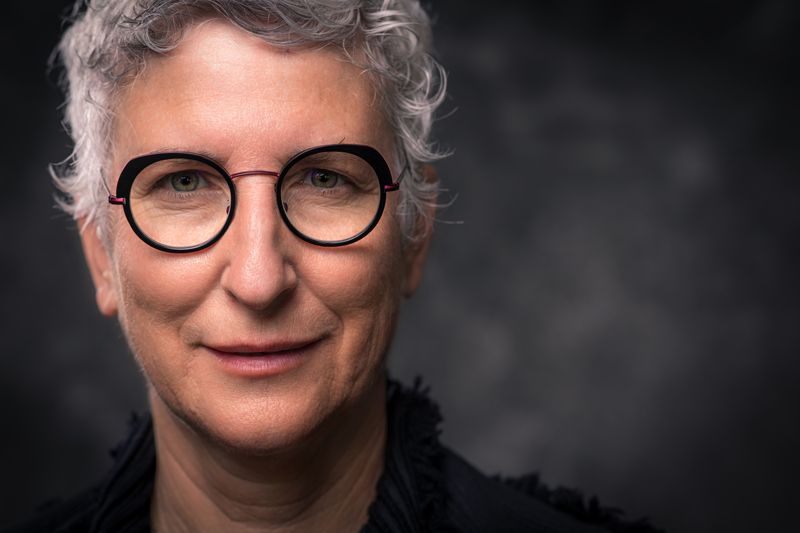 TAMI SIMON founded Sounds True in 1985 as a multimedia publishing house with a mission to disseminate spiritual wisdom. Sounds True has twice been named to the Inc. 500 list of the fastest growing companies in North America and has created more than 3,000 titles in multiple formats, including books, audio and video programs, music, online courses, and certification programs.

Tami also hosts a weekly podcast that has been downloaded more than 20 million times called Insights at the Edge, where she interviews many of today’s leading wisdom teachers. She is also the founder of the new Sounds True Foundation which brings spiritual tools and practices to people who would otherwise not have access. Tami lives with her wife, Julie M. Kramer, and their two spoodles, Raspberry and Bula, in Boulder, Colorado and in British Columbia.