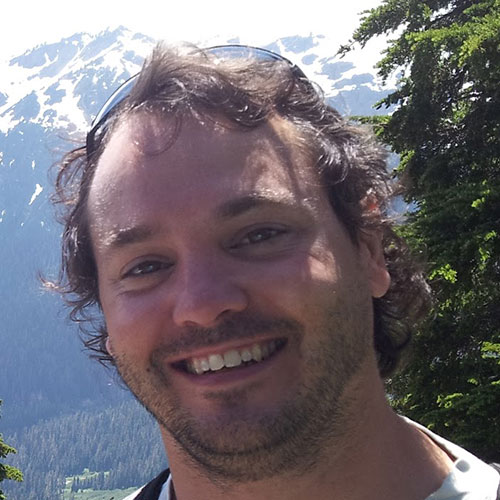 Rory McEntee, author, philosopher-theologian, educator, and contemplative activist, works at an intersection of spirituality, education, social justice and culture. He has been a leader in the new monastic movement, and serves as Executive Director of the Foundation for New Monasticism.

As a close friend and mentee of the late Brother Wayne Teasdale, Rory helped to found the Interspiritual Movement, traveling and participating in dialogues with world spiritual leaders, including His Holiness the Dalai Lama. He currently serves as the administrator for the Snowmass InterSpiritual Dialogues—an ongoing 30-year project convened by Father Thomas Keating which engages contemplative leaders from multiple faiths in intimate “dialogical dialogue,” where they meet as human beings in search of the ultimate rather than representatives of their religious traditions. Rory counts the late Brother Wayne Teasdale, Father Thomas Keating, Advaitin Joshi Baba and His Holiness the Dalai Lama among his mentors.

Rory co-wrote the “New Monastic Manifesto” with Adam Bucko and is co-author of The New Monasticism: An Interspiritual Manifesto for Contemplative Living (Orbis Books, 2015), which presents a philosophical, theological, and poetic vision for new monastic life, as well as methodologies for its praxis. He is also the author of numerous articles on new monasticism and interspiritual theology, and is currently pursuing a PhD in Theological and Philosophical Studies at Drew University. Previously, Rory did doctoral work in mathematics at the University of Southern California and served as a high school vice principal, math and physics teacher while bringing meditation practices into secondary education. Rory is also working to develop deep formation processes for young people in contemplative life and prophetic spirituality which emerge out of collaborative and intergenerational friendships with some of the world’s leading contemplatives and activists as part of the Foundation for New Monasticism.