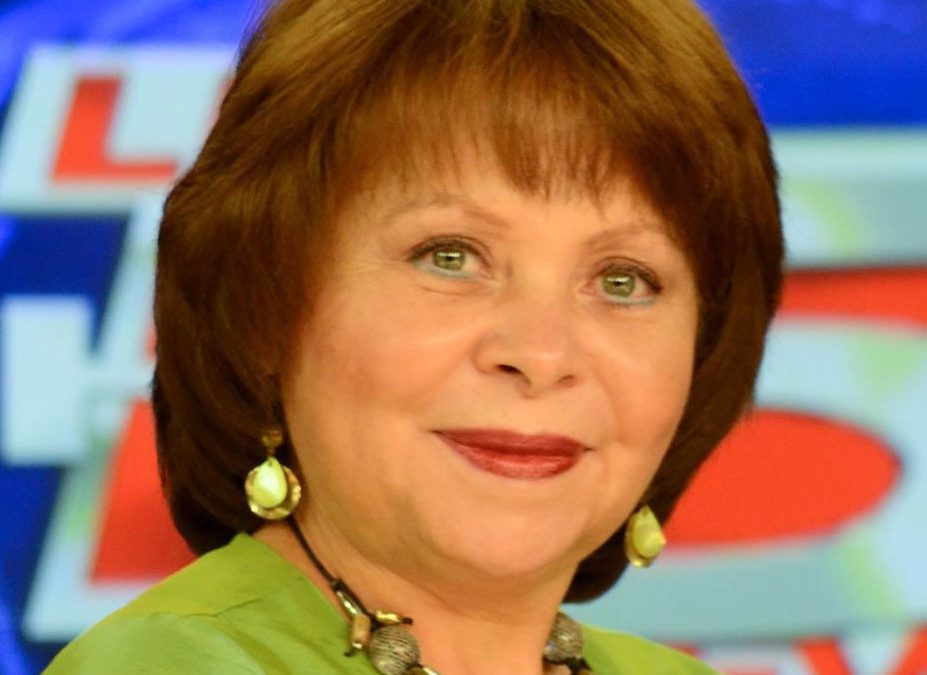 Live 5 WCSC is Charleston’s CBS affiliate and the number one station in ratings and revenue and has a robust digital platform to include web and mobile. In 2010, the station launched a second digital channel “Live 5 Plus” on 5.2 and September 2011 “Bounce Charleston” the first over the air network targeting the African American community on 5.3.

Rita is active in the community; serving on numerous Boards to include Southeastern Virtual Institute for Health Equity and Wellness, Trident United Way Women’s Leadership Council, Charleston Police Fund, Debi’s Kids, International African American Museum, The Sophia Institute and is also a member of the Nielsen Alliance. In 1999, Mayor Riley and the City of Charleston honored her as the first African American woman to become General Manager of an affiliate television station, naming October 21 in her honor.