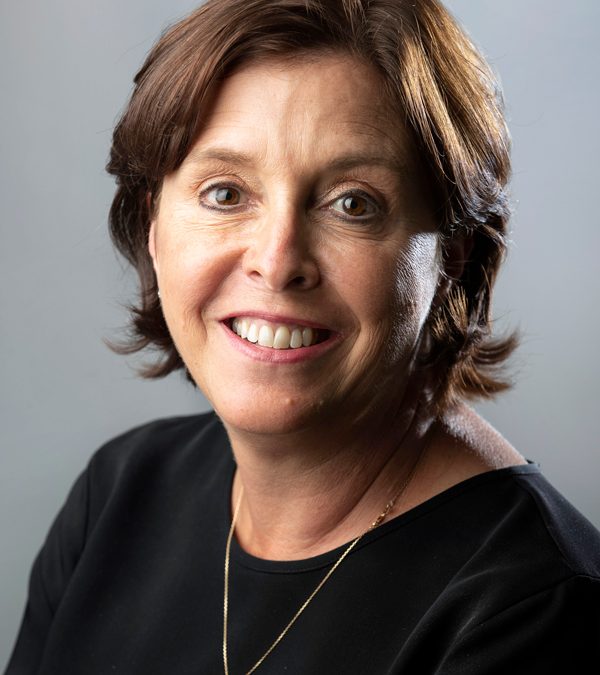 Prior to Charleston she was President and Publisher of The Sun News in Myrtle Beach, and President and Publisher at The Telegraph in Macon, GA, both owned by The McClatchy Company. During her time with The Sun News, Browning guided the newspaper in a highly competitive market in which tourism plays a pivotal role. She also did extensive work bringing the newspaper into the digital era. Under her leadership, Macon became one of the top newspapers in terms of re-engineering operations and innovative use of the internet. Before arriving in Macon, P.J. served as President and Publisher of the Centre Daily Times in State College, PA, a Knight-Ridder owned newspaper. Her first role as Publisher was at the Sentinel in Carlisle, PA.

While attending college, P.J. began her career at the News-Leader in Springfield, MO in 1984. Journalism bound with sites on attending law school, ink soon got in her blood and plans changed. P.J. worked in advertising at the News-Leader through graduation and was later promoted to a variety of positions through her 12 years at the paper before being promoted to the Advertising Director in Fort Collins, CO. Her newspaper advertising career later took her to Grand Rapids, MI and Asheville, N.C.

She is a graduate of Missouri State University with a bachelor of science in marketing.

P.J. is married to Kerry Browning and they have three grown children, Casey, Kylie and Cody. They are also proud grandparents of four. P.J. is a resident of Mt. Pleasant.