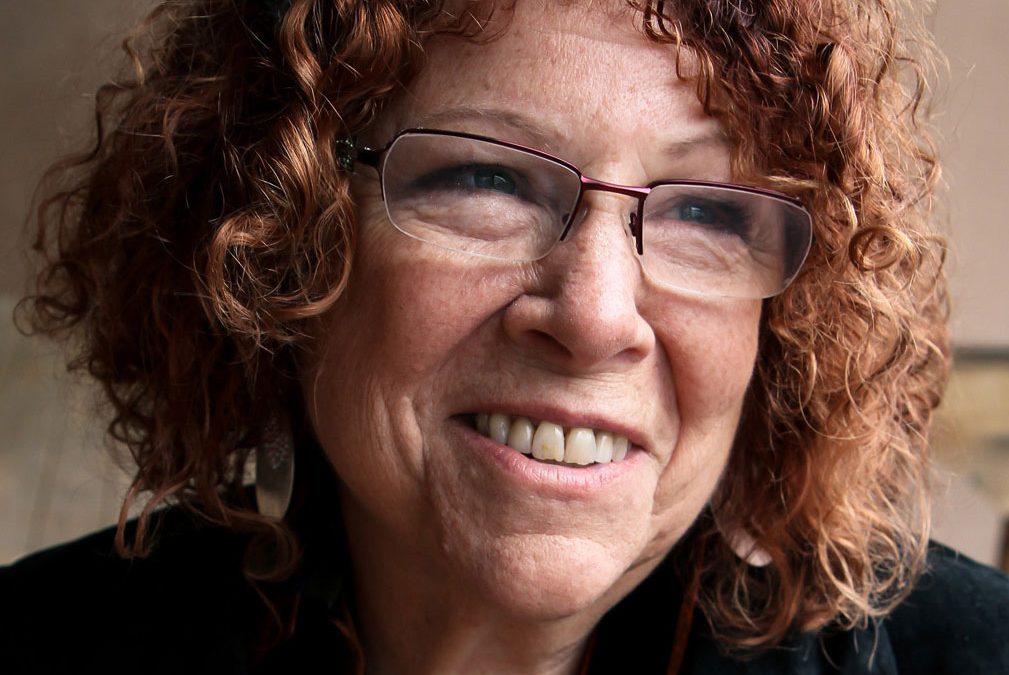 I have always wanted to be out in the world and curious about its workings. I eagerly studied in many different disciplines, including science, history, literature, systems thinking, organizational behavior, social policy, cosmology, archeology, geology and theology. I value what I’ve learned from each of these different fields because no one discipline, institution, or specialization can answer the questions that now confront us. We all must draw from many different perspectives to both understand and reweave the world.

I had an excellent liberal arts education at the University of Rochester and University College London. In the mid-sixties, I spent two years in the Peace Corps in Korea, learning to thrive in a culture totally foreign to me, teaching junior and senior high school English. On returning to the U.S., I taught high school, then became an educational administrator of programs for children and adults who were economically poor and denied traditional educational opportunities. I received a Master of Arts degree from New York University in Media Ecology and systems thinking. My doctorate is from Harvard’s program in Administration, Planning, and Social Policy, with a focus on organizational behavior and change.

I have been a consultant and speaker since 1973, and have worked, I believe, with almost all types of organizations and people. They range from the head of the U.S. Army to twelve year old Girl Scouts, from CEOs to small town ministers. This diversity includes Fortune 100 corporations, government agencies, healthcare institutions, foundations, public schools, colleges, major church denominations, professional associations, and monasteries. I have also been privileged to work on all continents (except Antarctica). These organizations and people are wrestling with a similar dilemma—how to maintain direction, integrity, motivation, and effectiveness as we cope with relentless turbulence and unending change in this very troubled world.

I have served as full-time graduate management faculty at two institutions, Cambridge College in Cambridge, Massachusetts, and The Marriott School of Management, Brigham Young University, Provo, Utah.I’ve been a formal advisor for leadership programs in England, Croatia, Denmark, Australia and the United States and, through my work in Berkana, with leadership initiatives in India, Senegal, Zimbabwe, South Africa, Mexico, Brazil, Canada and Europe.

I am co-founder and President emerita of The Berkana Institute, a global non-profit founded in 1991. Berkana has worked in partnership with a rich diversity of people around the world who strengthen their communities by working with the wisdom and wealth already present in their people, traditions and environment. Berkana has discovered that the world is blessed with tens of thousands of courageous leaders. Berkana’s most recent work is “Gathering Friends”–supporting the creation of friendship groups so that we can sustain ourselves as warriors for the human spirit. www.berkana.org

Since 1992, I have published eight books, each of them an invitation to explore world views and new ways of being based on different insights and perspectives. These invitations began with Leadership and the New Science (1992, 1999, 2006 in 18 languages), a voyage of discovery into an orderly universe where relationships are the basis of everything, a world that organizes itself according to unchanging laws that modern humans hope to ignore. A Simpler Way (1996) continued that journey, asking how could we organize following life’s example so that our lives and work would be less difficult, more delightful.

With Turning to One Another (2002, 2009), I invited readers to explore the power of conversations to create strong relationships and meaningful change. Finding Our Way (2005) offered a variety of new roadmaps for how to navigate the different aspects of our lives, from nations to organizations to family, as the world grows more uncertain. When I observed how difficult it was becoming for good leaders to not lose their way, I wrote Perseverance (2010) as a daily guide for maintaining our commitment, presence and energy no matter how hard the work is. Walk Out Walk On (2011), co-authored with Deborah Frieze, described the work of communities daring to live the future now, in conditions much harsher than ours, bright beacons illuminating what’s possible when we humans commit to working together. In 2012, I offered So Far From Home where I detailed the dynamics of global society that have emerged to create a world far distant from the one we were working so hard to create. I strongly encourage us to notice what’s going on, and to counter this downward spiral by standing up as Warriors for the Human Spirit.

In 2014, I wrote How Does Raven Know? Entering Sacred World | A Meditative Memoir. Unlike my previous seven books, How Does Raven Know? invites you to see the world anew informed not by science but by sacred wisdoms– a world we modern ones have dismissed or ignored, but still held for us in the ancient wisdom traditions of most cultures. It is not a call to action, but to relationship with forgotten companions and animate Earth which, in my own experience, willingly offer us support, encouragement, and consolation.

My articles appear in a wide range of professional publications and magazines, and can be downloaded free from my website, www.margaretwheatley.com. On the website, you will also see a number of DVDs and CDs that I’ve produced on topics ranging from personal to organizational.

I was raised on the East Coast of the U.S., first in the New York City area, and then lived in Boston for 15 years. In 1989, my family and I moved west to the mountains and red rocks of Utah. I have two adult sons, five stepchildren, 21 grandchildren and two great-grandchildren. My family, friends and work bring me great joy, and so does the time I spend being in the true quiet of wilderness or wandering among the red rock canyons of Utah.