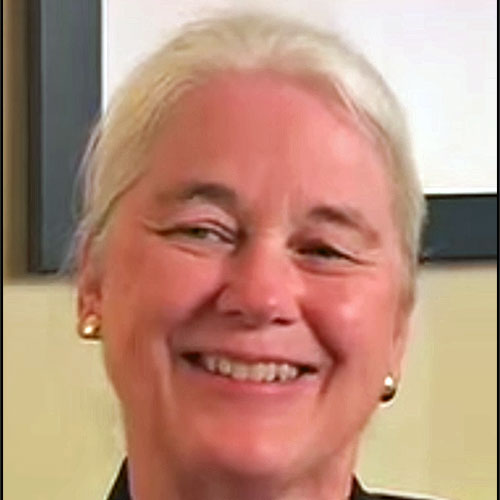 Margaret Starbird holds BA and MA degrees from the University of Maryland and did further graduate study at the Christian Albrechts Universität in Kiel, Germany and at Vanderbilt Divinity School in Nashville, TN. A “cradle” Roman Catholic, she taught religious education and Scripture classes for many years. Starbird lectures and leads retreats worldwide. She is the author of several widely acclaimed books centered on the Sacred Feminine in the Christian tradition: The Woman with the Alabaster Jar and The Goddess in the Gospels: Reclaiming the Sacred Feminine and her latest book, Mary Magdalene, Bride in Exile, published in 2005. Starbird has two further titles: The Feminine Face of Christianity and Magdalene’s Lost Legacy, both published in 2003.