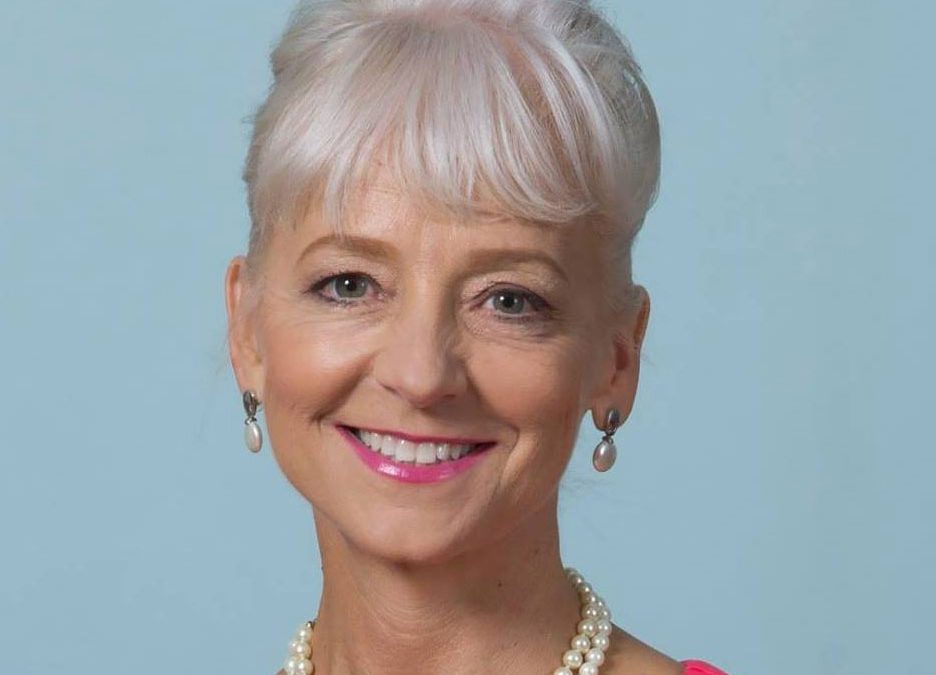 Kelly Tomblin has worked for more than twenty-five years in the energy industry in various leadership roles throughout the United States, the U.K., Latin America and the Caribbean. Throughout that time, Kelly has studied leadership and power and its impact on people, economic equality, and social consciousness.

She was appointed Chief Executive Officer of Intren in 2017 after serving as President & Chief Executive Officer of Jamaica Public Service Company (JPS) since 2012 as an employee of Marubeni Corporation, a Japanese Trading Company. Prior to JPS, she served as Vice President for GDF SUEZ and International Power (now Engie), two of the world’s largest global energy companies and President of Pennsylvania Electric Company, a part of FirstEnergy, one of the largest utilities in the US.

In December 2016 Kelly was awarded the Platts Global 2016 CEO of the Year and she was selected twice among “The Top 10 most powerful women in Jamaica.” Under her leadership, JPS received numerous awards and accolades, both locally and globally. Kelly is known for her ability to transform companies while “Doing Power Differently” and she is a frequent speaker on gender issues in the work place and the potential of corporations to serve as a catalyst and leader of social change.

“How do I personally do power differently?” – Kelly Tomblin