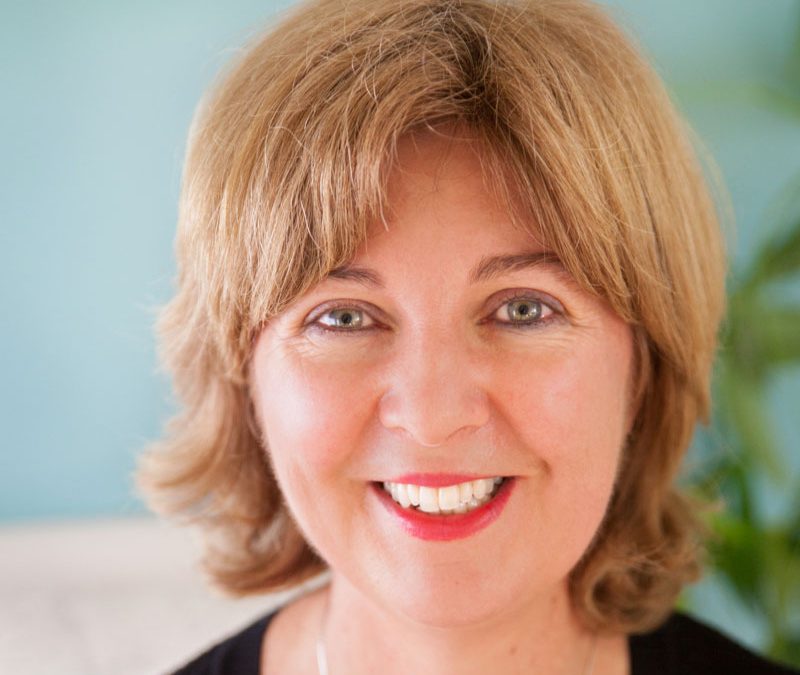 Jane Sloane is Vice President of Programs with the Global Fund for Women. The Global Fund advances the human rights of women and girls worldwide through an international network of women-led organizations. It supports and funds trailblazing and high impact women’s rights organizations and women leaders who are developing and scaling programs to transform the lives of women and girls, their families and communities.

Jane was previously Vice President of Development with Women’s World Banking in New York and prior to this was Executive Director of International Women’s Development Agency, supporting women’s rights organizations across Asia and the Pacific. In this role she led a Breakthrough women, faith and development initiative that generated $1.2 billion in new funds for women and girls in Asia and the Pacific.

Jane has held executive positions with social sector organizations including World Vision, Marie Stopes International, Austrade and the Social Entrepreneurs Network where she was the founding CEO. Jane holds a Master’s degree in Peace and Conflict Studies from the University of Sydney and a BA (Hons History) from the University of Adelaide. She is a recipient of a Global Ambassadors Award from the Advance Foundation, of which the Prime Minister of Australia is Patron. She was awarded a Woman of Distinction Award from the Asia Pacific Women’s Business Council, a Churchill Fellowship, an Australian Government Endeavour Fellowship, a Human Rights Medal from the Vietnam Women’s Union, a Future Summit scholarship from the Australian Davos Connection and a Vincent Fairfax Ethics in Leadership Fellowship.

Jane serves on the Board of the International Women’s Funding Network and is a Patron of Marie Stopes International. Jane was inspired by the advice given to her by Nelson Mandela who told her that, if she really wanted to make a positive difference in the world then she should focus on conflict resolution and citizen led change. Her blog is janeintheworld.com