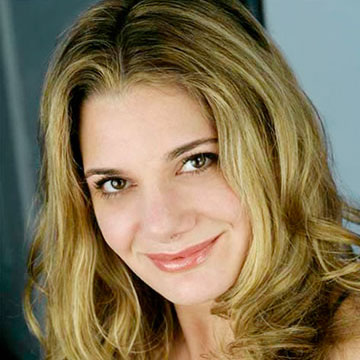 Jacqueline Kabat has studied, written and performed with Second City’s Ann Bowen and Upright Citizen’s Brigade. She performs with New York-based troupe, Rash Behavior, whose sketches are featured in film festivals and television. Jacqueline also is also a writer for Time Out New York and is featured in Body and Soul magazine’s October 2007 issue. She has taught throughout the country at Fortune 500 companies and at distinguished health spas such as The Deepak Chopra Center, Red Mountain, Sagrada Wellness, Cal-a-Vie, and Lake Austin.