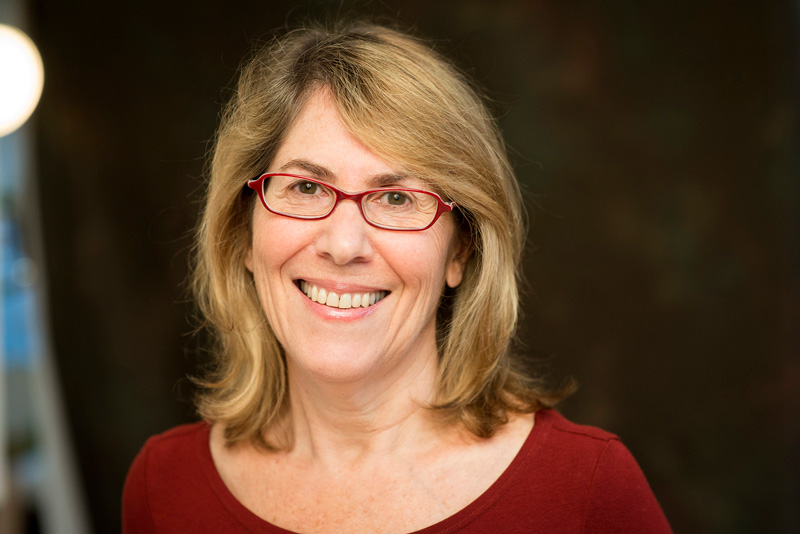 ELIZABETH LESSER is a bestselling author and the cofounder of Omega Institute, the renowned conference and retreat center located in Rhinebeck, New York. Elizabeth’s first book, The Seeker’s Guide, chronicles her years at Omega and distills lessons learned into a potent guide for growth and healing. Her New York Times bestselling book, Broken Open: How Difficult Times Can Help Us Grow, has sold almost 500,000 copies and has been translated into 20 languages. Her third book, Marrow: Love, Loss & What Matters Most, chronicles the journey Elizabeth and her younger sister went through when Elizabeth was the donor for her sister’s bone marrow transplant. Her newest book Cassandra Speaks: When Women are the Storytellers, the Human Story Changes reveals how humanity has outgrown its origin tales and hero myths, and empowers women to trust their instincts, find their voice, and tell new guiding stories.

Elizabeth cofounded Omega Institute in 1977—a time when a variety of fresh ideas were sprouting in American culture. Since then, the institute has been at the forefront of holistic education, offering workshops and trainings in: integrative medicine, prevention, nutrition, and the mind/body connection; meditation and yoga; cross-cultural arts and creativity; ecumenical spirituality; and social change movements like women’s empowerment and environmental sustainability. Elizabeth is also the cofounder of Omega’s Women’s Leadership Center, which grew out of the popular Women & Power conference series featuring women leaders, activists, authors and artists from around the world. Each year close to 30,000 people participate in Omega’s programs on its campus in Rhinebeck, New York and at urban and travel sites, and more than a million people visit its website for online learning.

A student of the Sufi master, Pir Vilayat Inayat Khan for many years, Elizabeth has also studied with spiritual teachers, healers, psychologists, and philosophers from other traditions. In 2008 she helped Oprah Winfrey produce a ten-week online seminar based on Eckhart Tolle’s book, A New Earth. The webinar has been viewed by over 40 million people worldwide. She was a guest on the Oprah Show, a frequent host on Oprah’s Soul Series, a weekly radio show on Sirius/XM, and is one of the Super Soul 100, a collection of a hundred leaders who are using their voices and talent to elevate humanity.

In 2011, she gave a popular TED talk called “Take The Other to Lunch,” a call for civility and understanding as we negotiate our differences as human beings. She gave her second TED talk in 2016, about the power of truth-telling.

Elizabeth attended Barnard College, where she studied literature, and San Francisco State University, where she received a teaching degree. In 2011 she received an honorary doctorate from the Institute of Transpersonal Psychology, in Palo Alto, California. Early in her career she was a midwife and birth educator. Today, besides writing and her work at Omega Institute, she lends her time to social and environmental causes, and is an avid walker, cook, gardener, friend, mother, grandmother, and homebody. She and her husband live in New York’s Hudson River Valley.