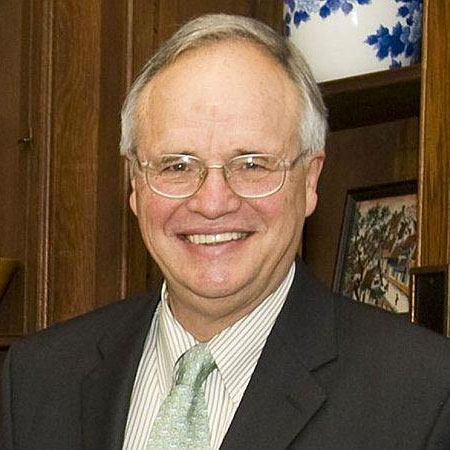 James Gustave Speth currently serves as dean and professor in the practice of environmental policy and sustainable development at Yale University’s School of Forestry & Environmental Studies. He is a visionary leader and scholar, with an extensive understanding of the interrelationship between environmental, economic and developmental concerns. His publications include two books, Red Sky at Morning and Worlds Apart, as well as over 100 journal articles. Speth’s critically acclaimed Red Sky at Morning has enlivened the international environmental community, providing an in depth, insightful analysis of the status the Earth’s ecological systems and ways that major issues can be addressed on all levels – international, national, local, and individual.

Prior to his position at Yale, Speth served as administrator of the United Nations Development Programme and chair of the UN Development Group. Prior to his service at the UN, he was founder and president of the World Resources Institute; professor of law at Georgetown University; chairman of President Carter’s Council on Environmental Quality; and senior attorney and cofounder, Natural Resources Defense Council.