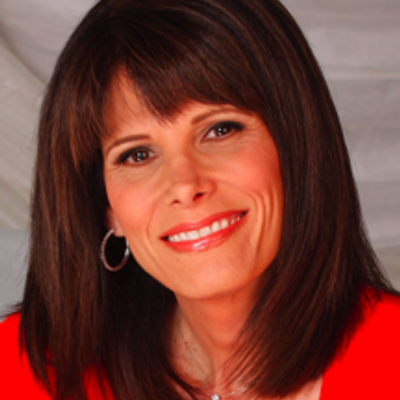 Daryn Kagan is the creator and host of DarynKagan.com, an inspirational online community that features a daily Web cast of stories that “Show the World What is Possible.” DarynKagan.com has become a daily destination for thousands of Internet users who seek news stories that inspire. Launched in November 2006, the Atlanta Journal Constitution described DarynKagan.com as “a lively gathering spot,” while the Boston Globe noted DarynKagan.com is “bucking the media tide,” with its “emphasis on stories that illustrate the triumph of the human spirit. Daryn’s first book, What’s Possible! 50 Real People Who Dared to Dream They Could Make a Difference, was published by Meredith Books in April 2008. Her second documentary, Solartown USA, will air on PBS in Winter 2009. Her first PBS news documentary, Breaking The Curse, debuted in June 2007. Before heading into cyberspace, Daryn anchored both news and sports for CNN.