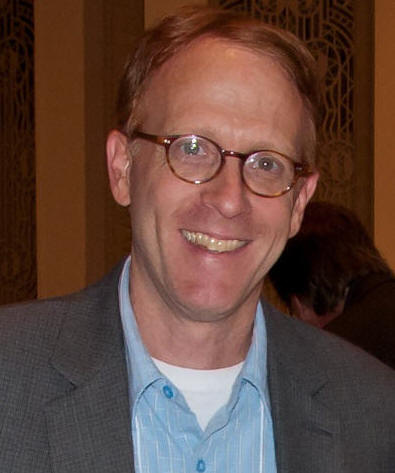 Dr. Christopher Pramuk is the author of Hope Sings, So Beautiful: Graced Encounters Across the Color Line (2013), a sustained meditation on race relations in society and church, and two award-winning studies of Thomas Merton: At Play in Creation: Merton’s Awakening to the Feminine Divine (2015), and Sophia: The Hidden Christ of Thomas Merton (2009), recipient of the International Thomas Merton Society’s “Thomas Merton Award,” a.k.a., “The Louie,” its highest honor. Chris’s numerous essays and pastoral writings have appeared in America magazine, Theological Studies, Cross Currents, and the prayer journal Give Us This Day. With expertise ranging from Ignatian spirituality and African American history and spirituality to the life and writings of Thomas Merton, he has spoken widely and led retreats on all of these topics. A lifelong musician, Chris is presently working on a new textbook based on an undergraduate course he teaches in “Music, Art and Theology.” Chris blogs regularly and posts resources on race, faith, and culture at HopeSingsSoBeautiful.org. In August 2017, Chris begins his new position as Chair of Ignatian Thought at Regis University in Denver, CO.