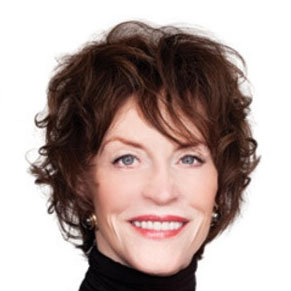 A self-described Mad Woman version of Mad Men, Charlotte Beers is the woman who broke the glass ceiling in advertising when she was named Chairman and CEO of Oglivy advertising and later chairman of J Walter Thompson, both multinational, worldwide advertising agencies. After failing at retirement yet again, Charlotte served as the Undersecretary of Public Diplomacy for the U.S. State Department under Colin Powell, Secretary of State, from 2001 to 2004. Since then, she has been deeply involved in conducting these seminars in New York and throughout Europe for women in every kind of enterprise. This is the first one here in Charleston.