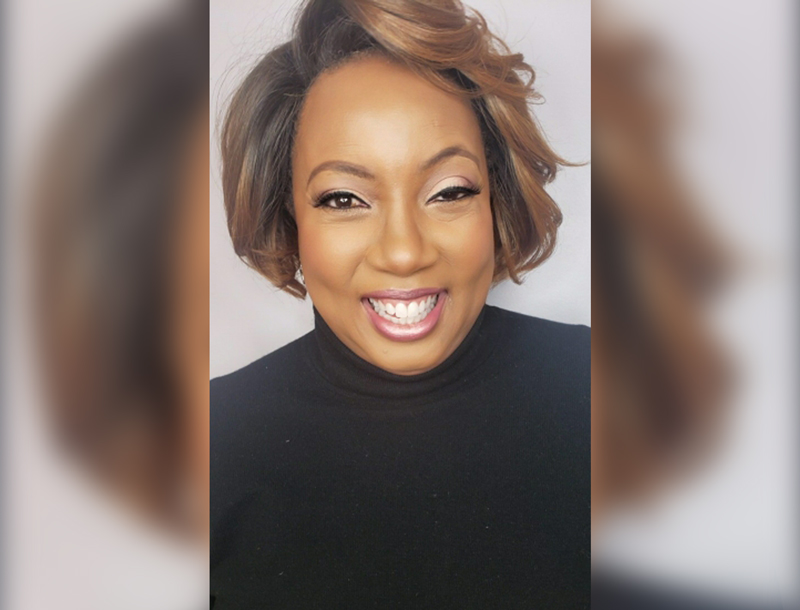 Since 1996, this talented communicator has parlayed her mastery of multi-mass media into creating a company with capital sales having exceeded the multi-million mark. Her cutting-edge business practices have garnered attention from USAToday (March 2004), where she was cited for optimizing Wi-Fi communications access to augment her business capabilities years before it became a mainstream operational tool.

Ms. Sawyer was a founding member of the Boston chapter of the National Coalition of 100 Black Women and previously served on the Board for the National Association of Blacks in Journalism. Ms. Sawyer is a graduate of Washington State University where she earned a Bachelor of Arts degree in Communications.

A former network correspondent and anchor for ABC News, LIFETIME Television Network, and NBC News, Sawyer has authored an inspirational guidebook for entrepreneurs Forget the Glass Slipper: Build Your Own Castle – 10 Traits of a Million Dollar Business and co-authored ABC’s of Media. She regularly contributes guest columns on topics of communications and business.