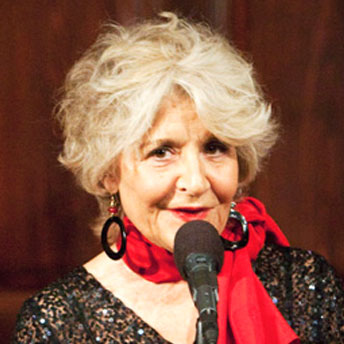 Bokara Legendre is a performer, writer and artist. Her long-time interest in shamanism, native traditions and Eastern spiritual disciplines has led her to investigate the wisdom of many cultures and inspired her long-running series “Lunch with Bokara”- interviews with spiritual masters , scientists and philosophers which can be seen on Link TV, and Manhattan Cable. Subsequently she was filmed for Link TV interviewing guests for “Conversations on Consciousness” at the Rubin Museum in New York. Bokara produced “Nine In the Morning,” a daily hour-long talk show on the CBS station in Washington D.C. and has hosted her own television shows in Palm Beach, Florida and San Francisco. She has worked as a reporter The New York Times, the North American Newspaper Alliance, and the Charleston News and Courier.

She has written and performed four monologues at theaters in New York, San Francisco, Los Angeles and Martha’s Vineyard. An artist as well, Bokara has exhibited her paintings in New York and San Francisco. She is presently writing a humorous memoir about her spiritual search.