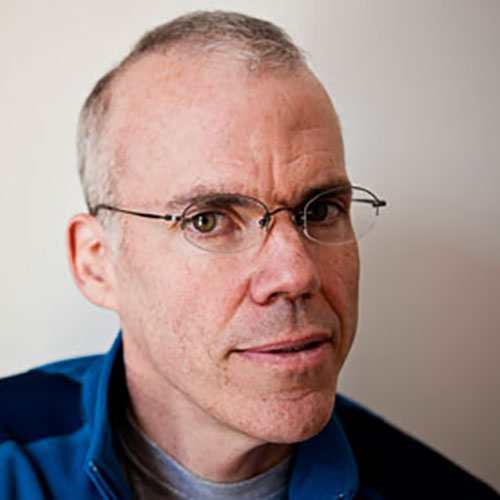 Bill McKibben is the author of a dozen books about the environment, beginning with The End of Nature in 1989, which is regarded as the first book for a general audience on climate change. He is a founder of the grassroots climate campaign 350.org, which has coordinated 15,000 rallies in 189 countries since 2009. Time Magazine called him ‘the planet’s best green journalist’ and the Boston Globe said in 2010 that he was ‘probably the country’s most important environmentalist.’ Schumann Distinguished Scholar at Middlebury College, he holds honorary degrees from a dozen colleges, including the Universities of Massachusetts and Maine, the State University of New York, and Whittier and Colgate Colleges. In 2011 he was elected a fellow of the American Academy of Arts and Sciences.