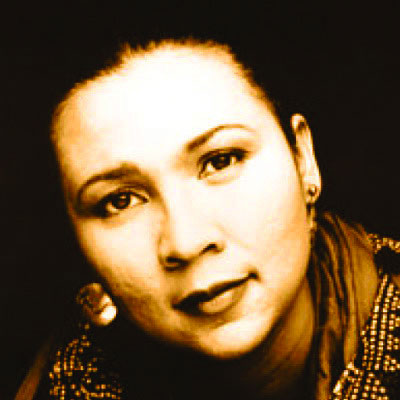 Bell Hooks is a social activist, feminist, author, professor, and Buddhist scholar. Born Gloria Jean Watkins in Kentucky on September 25, 1952, bell hooks explores gender, race, and class. She also writes on the topics of mass media, art, and history. She is a prolific writer, writing both for mainstream and academia. Her best known work focuses on perceptions of black women in the United States.

At Yale University, bell hooks was a Professor of African and African-American Studies and English. At Oberlin College, she was an Associate Professor of Women‚’s Studies and American Literature. At the City College of New York, bell hooks also held the position of Distinguished Lecturer of English Literature. bell hooks has been awarded The American Book Awards/Before Columbus Foundation Award, The Writer’s Award from Lila Wallace-Reader’s Digest Fund, and The Bank Street College Children’s Book of the Year. She has also been ranked as one of the most influential American thinkers by Publisher’s Weekly and The Atlantic monthly.