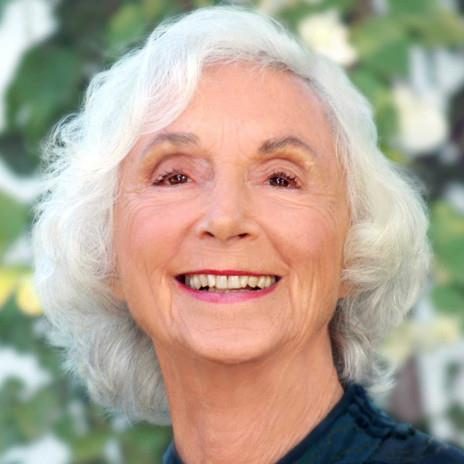 Barbara Marx Hubbard is a visionary, social innovator, author, educator, and leader in the new worldview of conscious evolution which she describes as the awakening of the spiritual, social, and scientific potential of humanity, in harmony with nature, for the highest good of all life. She has worked closely with some of the great innovators of our time such as Dr. Jonas Salk, Abraham Maslow, and the great Buckminster Fuller who said of Barbara, “she is the best-informed human now alive regarding futurism and the foresights it has produced.” She is the producer and narrator of the award-winning documentary series entitled Humanity Ascending: A New Way through Together. She has been instrumental in founding many future-oriented and progressive organizations, including the World Future Society, New Dimensions Radio, Global Family, Women of Vision In Action, The Foundation for the Future, and the Association for Global New Thought. Barbara’s books include: The Hunger of Eve: One Woman’s Odyssey toward the Future; The Evolutionary Journey: Your Guide to a Positive Future; Revelation: Our Crisis is a Birth – An Evolutionary Interpretation of the New Testament; Conscious Evolution: Awakening the Power of our Social Potential and Emergence: The Shift from Ego to Essence.