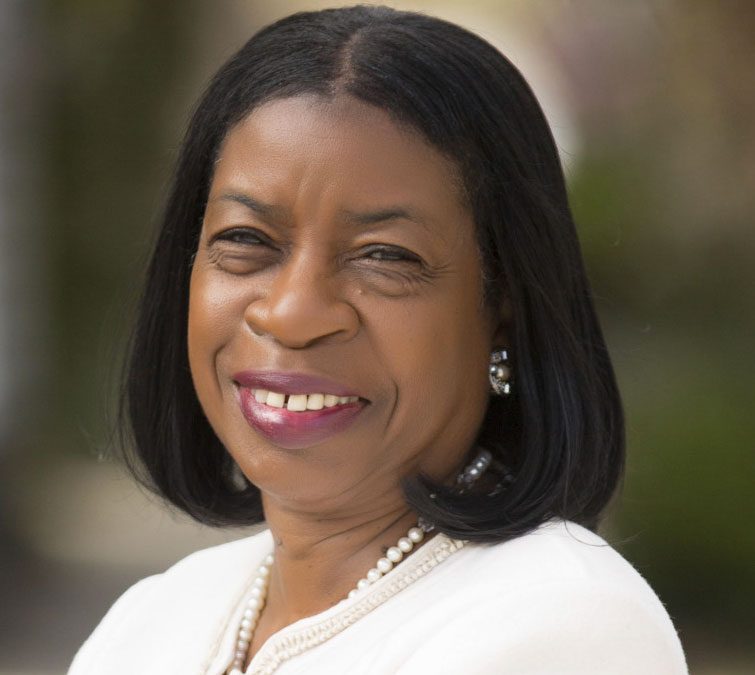 Barbara Kelley-Duncan is the former CEO of the Carolina Youth Development Center and is a member of the Trident United Way Women’s Leadership Council; was a guest lecturer at The International Interdisciplinary Course on Children’s Rights in Brussels, Belgium; was selected as one of the 15 Most Influential Women in Business in Charleston in 2008; and, was selected as the Non-Profit Leader of the Year in 2011 by the Trident United Way Women’s Leadership Council. Ms. Kelley Duncan was selected to participate in the 2014-2015 Lowcountry Diversity Leaders Initiative of The Riley Institute at Furman University. In 2015, she was selected as one of the “20 to Know in North Charleston,” by the Post and Courier and is the author of Journey 21 – 10 Strategies to a Better Work Life. She previously served on the Boards of the New Morning Foundation, The Palmetto Association for Children and Families, and the United Way Association of South Carolina, all in Columbia, SC. She is a former member of the Board of Governors for The Harbour Club and serves on the National Freedom Schools Committee for the Children’s Defense Fund. She has also served as a mentor in The Citadel Mentoring Association.