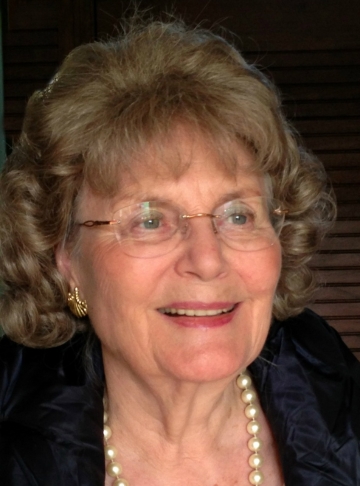 Anne Baring traveled widely in India and the Far East during the 1950’s before training and practicing as a Jungian analyst. She served  a member of the Scientific and Medical Network and, until her retirement from private practice in 2000.  She was a member of the Association of Jungian Analysts, London and the International Association for Analytical Psychology. She has lectured for several years in both the United Kingdom and the United States. In her recent online seminars course, she draws together her interest in psychology, mythology, ecology, fairy tales and alchemy. In 2013 She published her latest book, The Dream of the Cosmos: a Quest for the Soul, that is a summary of her  life work.