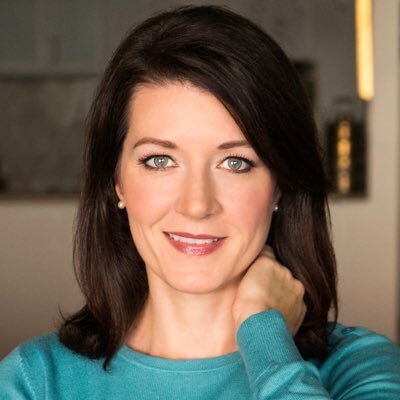 Ann Kidd Taylor is the coauthor of Traveling with Pomegranates, a memoir written with her mother, Sue Monk Kidd. Published by Viking in 2009, it appeared on numerous bestseller lists, including the New York Times, and has been published in several languages.

The Shark Club is Ann’s first novel. She lives in southwest Florida with her husband, son, and two dogs.