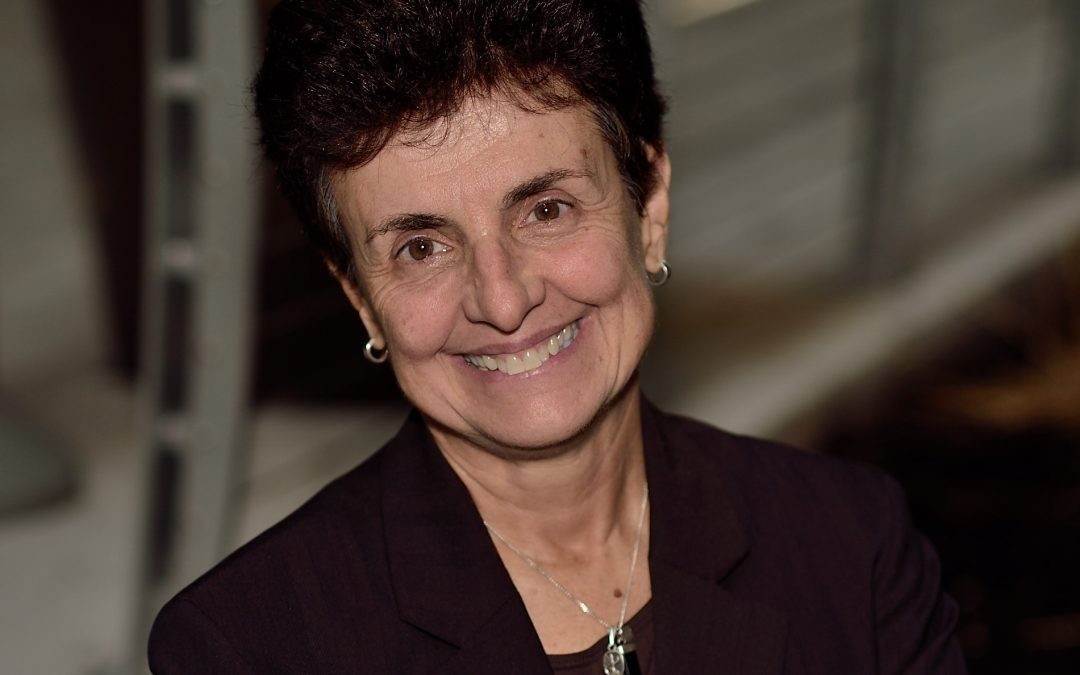 Ana L. Oliveira became the President & CEO of The New York Women’s Foundation in 2006. Under her leadership, The Foundation has grown in several dimensions, establishing a new strategic plan, sponsoring landmark research reports, increasing visibility and public awareness of The Foundation’s presence in NYC; and dramatically increasing the impact of The Foundation, with the distribution of a record $5 million in grants in its 25th year, in 2012.

Ana has worked in the health and human services field for over 22 years, developing programs for vulnerable populations throughout NYC.  She served as the Executive Director of Gay Men’s Health Crisis for over seven years, overseeing a complete turn-around of the agency. Before working at GMHC, Ana directed innovative community-based programs at Samaritan Village, the Osborne Association, Kings County and Lincoln Hospitals. Ana has served as a member of the New York City HIV Planning Council, in the New York City Commission on AIDS, chaired the NYC Commission for LGBTQ Runaway and Homeless Youth, and, most recently, Co-Chaired Mayor Bloomberg’s Young Men’s Initiative.

Ana currently serves as a Co-Chair of the Board of the Women’s Funding Network.

In 2005, Ana was profiled in Newsweek as “America’s Best,” a series highlighting ordinary individuals using their extraordinary vision on behalf of others.

Ana was born and raised in Sao Paulo, Brazil, and resides in Manhattan.  She has an M.A. in Medical Anthropology from the New School for Social Research. She has just been awarded an Honorary Doctor Degree by her alma matter.