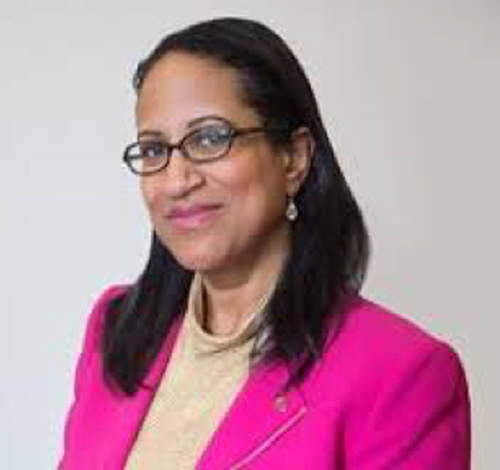 Amanda Lawrence is a change agent, known for developing creative strategies, building complex systems and executing large-scale collaborative efforts with integrity and accountability and through authentic engagement. Lawrence has served in the nonprofit sector for twelve years and serves as the Vice President of Community Impact at Trident United Way. There, she oversees an $8.6 million, Community Investments portfolio and three, collective Impact initiatives in TUW’s impact areas of focus in Education, Financial Stability and Health.

Lawrence’s career began in 1995, after graduating with a BS in Marketing from the University of South Carolina and joining a niche, communications and crisis relations firm owned by a SC State Senator. From there, she moved into branding and promotions, rising to a national branding agency that worked exclusively for the McDonald’s Corporation.

Five years after returning to SC and serving as a Sales Marketing Manager at a CBS television station affiliate, Lawrence made the transition to the Development office of a youth-focused, nonprofit that operated six diverse programs. From that role, she moved to Trident United Way, where she began serving as the Director of Financial Stability and later rose to the Vice President of Community Impact.

In 2011, Lawrence was recognized as one of the Charleston Regional Business Journal’s, Forty Under 40, for outstanding leadership in the Charleston business community. She is also a Riley Fellow and alumni of Furman University’s, The Riley Institute, Diversity Leaders Initiative, fall 2015 class. Lawrence holds an MBA from The Citadel, the Military College of SC, and is an adjunct professor in Webster University’s MBA program. Lawrence has three children ages, 28, 26 and 16 and three grandsons, ages 2 and 3.